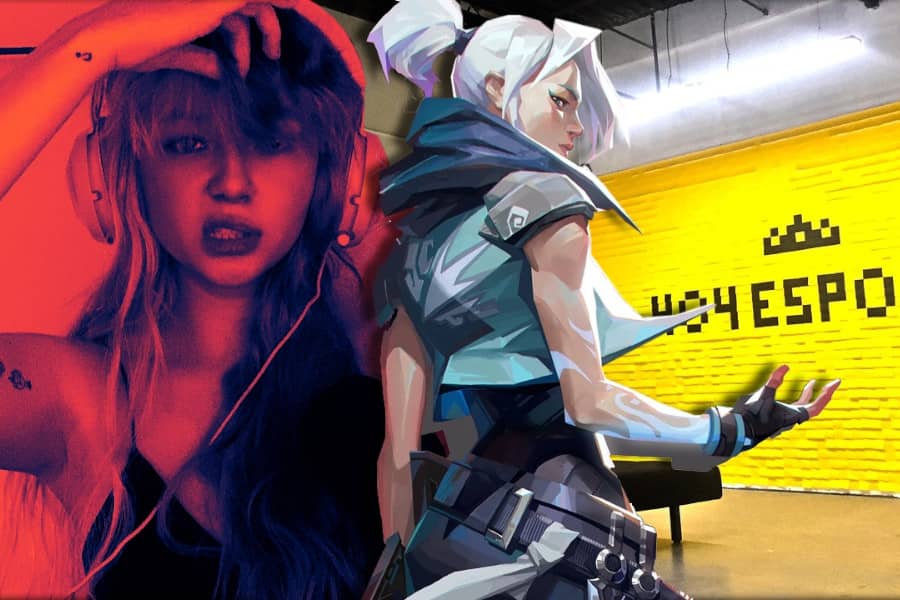 British-South Korean and popularTwitch streamer Shannon Williams is both a singer and actress based in South Korea. She officially debuted as a solo artist in December 2014 with her digital single, Daybreak Rain. She also worked for huge Kpop acts like Black Pink and YG Entertainment. However, she recently spoke about joining 404Haven. 404Haven is a collection of some truly talented individuals located in Hollywood Hills.

She said; “I’m very excited to be moving into this new chapter of my life to make amazing content and to stream to my heart’s content. I hope everyone is going to join me on this amazing adventure”. She isn’t the only one that is said to be moving to 404Haven. Two big influencers have also joined her, Fareoh and Edison Cole.

Fareoh is a Grammy Award-nominated producer who has worked with some of the biggest names in pop such as Lady Gaga, Maroon 5, and Selena Gomez. He has over 150 million streams with the music he’s produced in just three years. Edison Cole is an LA musician, with a distinct bass music style whose been endorsed by acts such as The Chainsmokers, Borgore, and Afrojack.