Rich Campbell Pretends To Be Shroud 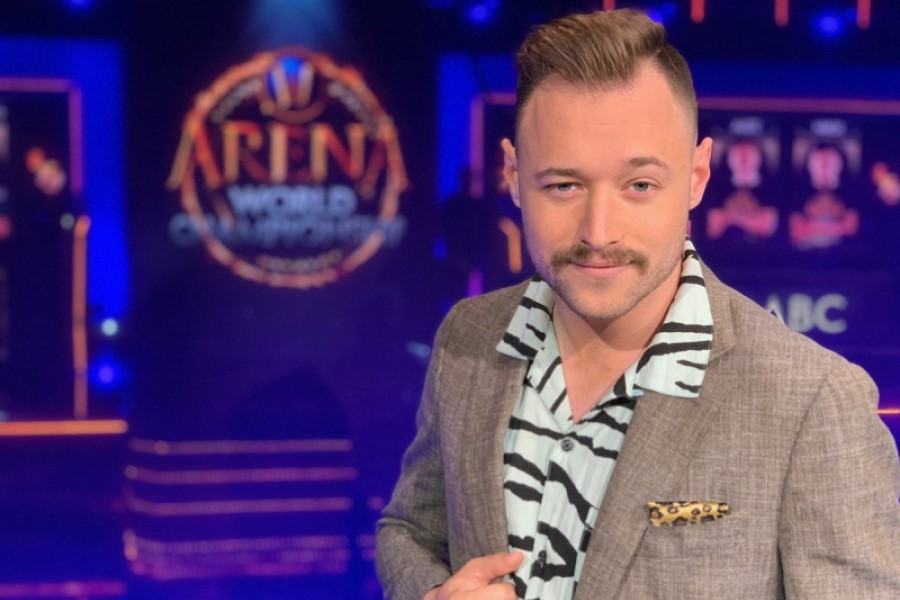 With an estimated 140 million unique monthly visitors to Amazon’s streaming network, it’s not uncommon to run into other Twitch fans out and about. This is especially true during IRL streams, where many viewers are familiar with the unmistakable backpacks and cameras that capture some of Twitch’s strangest and occasionally terrifying footage. One recent example is a streamer who was threatened with a gun while broadcasting live.

One so-called fan was lead to assume that OTK co-owner Rich Campbell was actually another of the platform’s creators, shroud, during their April 7 stream, despite the fact that the two don’t even look or sound alike. Rich Campbell joked that he was former Counter-Strike legend Michael ‘shroud’ Grzesiek when an Italian fan strolled by during Andy Milonakis’ April 7 IRL stream in Florence, Italy. Surprisingly, the passerby mistook him for a shroud, which led to an entertaining chat.

Campbell received a hug from the fan who couldn’t believe his eyes. The fan exclaimed; “You’re shroud? The Valorant player? Man, it’s a pleasure to meet you. It’s a f**king pleasure!”

Rich continued to run with the joke: “Yeah it’s nice to meet you, it’s a pleasure.”

During the conversation, Andy Milonakis even tried to pretend he was xQc, but the Twitch audience didn’t seem to notice. Though spotting the juicer or a look-alike in public isn’t completely out of the question. In fact, during St Patrick’s Day celebrations in Ireland in March, IRL streamer ‘Arab’ became viral after spotting a random man who resembled streaming superstar xQc.