Despite DMCA Concerns Reckful’s VODs Will Be Preserved 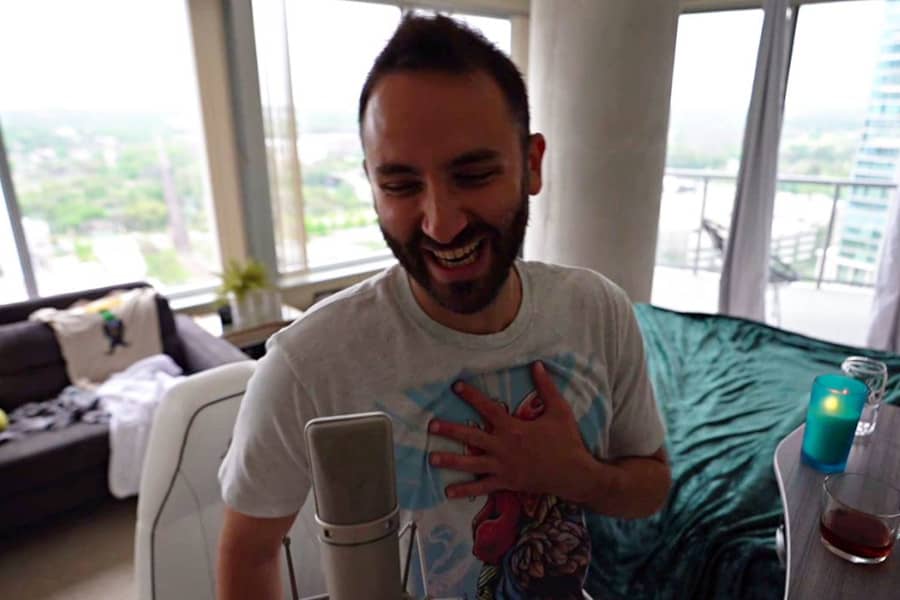 DMCA issues on Twitch have become controversial due to copyright issues of music that has been played by some streamers while playing or streaming live. Many streamers including some of the biggest Twitch streamers such as Pokimane, DrLupo and others have deleted some of their clips and VOD’s to avoid getting banned from the platform.

However, Twitch streamer Byron Bernstein aka Reckful who passed away earlier this year has got his channel’s VOD’s and clips preserved. Reckful was known for playing World of Warcraft and he was considered one of the top players of the game in the world. While the DMCA issue was on going into the streamers on the platform, it led to the question of what will happen to the clips and VOD’s of the Twitch streamer who has already passed away and so there is no one who controls his channel anymore.

Reckful’s fans can rest easy knowing that the VOD’s and memorable moments shared with one of their favorite Twitch streamers will not be lost to copyright strikes. Additionally, some of his proactive fans such as Nick ‘nmploi’ Polom and Malena Tudi are saving all of the Twitch streamer’s VOD’s and clips on an external server.