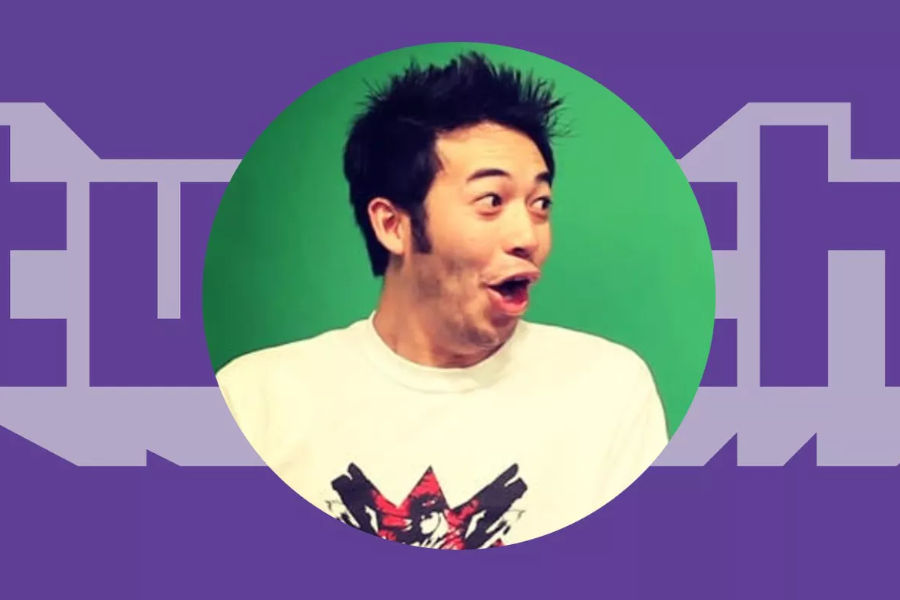 Amazon owned streaming platform twitch recently announced the removal of the Pogchamp emote from the platform due to the controversial statements made by Ryan Gutierrez aka Gootecks who is the face of the pogchamp. Twitch claimed via a twitter post that they could no longer support the use of the image. Because of this, some of the most popular twitch streamers have reacted to the Pogchamp removal.

During one of the live broadcasts of twitch streamer xQc, he shared his thoughts regarding this pogchamp issue. He stated; “I know it’s not how you want things to be, but think about it, it leaves too much space for them to get rolled over”. Also according to him, featuring the emote could have been perceived as a direct ‘endorsement’, as he stated; “Big Amazon juicer putting on display this, this is what they endorse”.

One idea was shared by day9tv via twitter stating; “Whenever someone types PogChamp, display one of those faces at random. Would give a really nice crowd feel to a chat spamming PogChamp and allow the meaning to be tied to all of us instead.”

This statement caught Twitch streamer Pokimane’s attention as she replied to the tweet saying; “amazing idea.”. Popular twitch streamer sodapoppin was shocked that Twitch had made the decision and it clearly shows during one of his recent live streams.