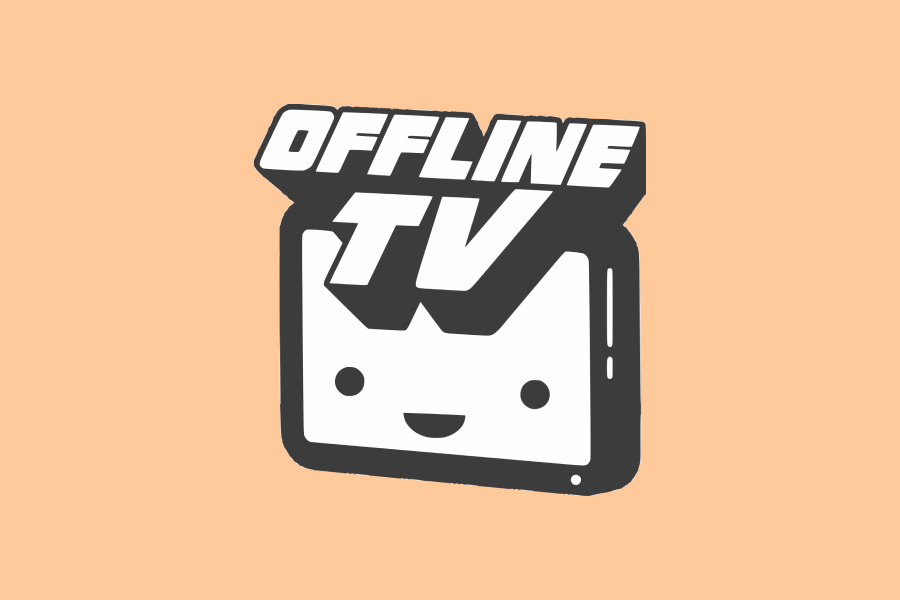 Creators collaborating on a platform, whether as part of a small friend group or a huge entertainment business, has been going on for years. OfflineTV is no different, but who precisely makes up Twitch’s most popular buddy group?

OfflineTV has grown in popularity across the internet ever since founding in 2017, thanks to its Twitch streams and several YouTube channels, as well as members of the organization generating content with others outside of the organization. After co-founder William Li aka Scarra failed to establish a content house, he teamed up with his manager Chris Chan and Moroccan-Canadian personality Imane Anys aka Pokimane to launch the initial edition of OfflineTV. The members of the OfflineTV are the following;

Willian Li aka Scarra is the co-founder of OfflineTV alongside his then manager Chris Chan.  Scarra became a full-time Twitch streamer after leaving his professional League of Legends employment with Team Dignitas, where he would continue to work on League of Legends and its counterpart, Teamfight Tactics.

Pokimane is one of the group’s first four members. Anys is well-known for her Twitch streams and four YouTube channels, where she documents her travels with friends and gaming adventures.

Lilypichu is well-known for her Twitch and YouTube channels, where she posts anything from vlogs and animations to original songs and piano covers. She rose to prominence in 2011.

Disguised Toast came to popularity via streaming Hearthstone, which is a trading card game based on the Warcraft franchise by Activision-Blizzard.

Michael Reeves is a former software developer, is well-known for his hilarious engineering videos. In June 2020, he began his Twitch career, where he plays games and shows off his ridiculous technical projects. He is also in a relationship with LilyPichu, another OfflineTV member.