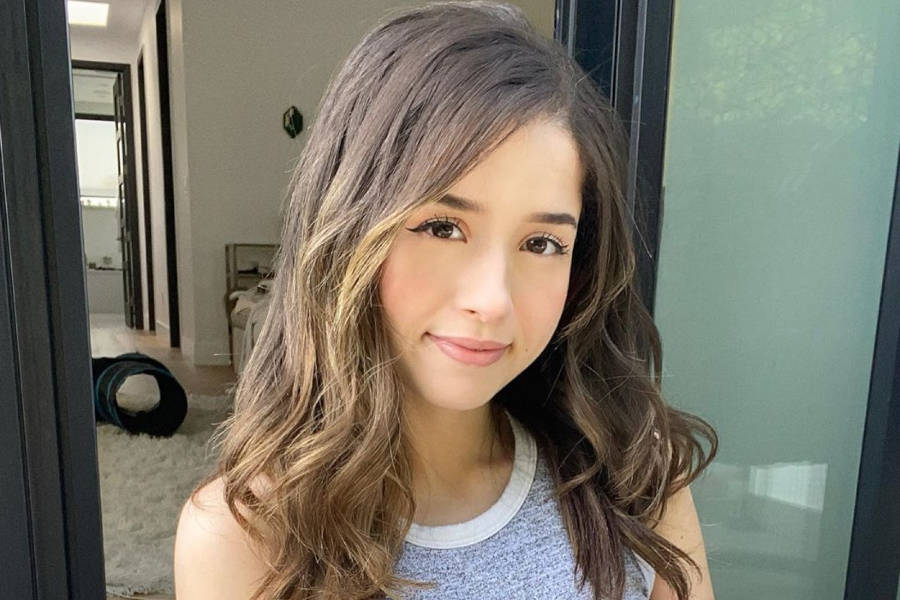 One of the most popular female streamers on the platform, Imane Anys aka Pokimane was recently left speechless after a viewer made a raunchy remark about her Bearbrick, forever altering the collectible’s meaning for her.

Over the previous few years, Pokimane’s Twitch chat has become somewhat of a meme. She’s a Twitch celebrity, which has resulted in a slew of issues with “simps” derailing broadcast discussions. There’s no such thing as an off-limits situation. Whether she’s buying a new skateboard for the background of her stream or playing games, a viewer will eventually offer her money.

This time, it was about her Bearbrick collectible.

She explained; “I’m sorry, I read something in chat and it really hurt my brain,” Bearbricks (or BE@RBRICKS) are a Japan collectible toy that has become a ‘hypebeast’ staple in recent years. They’re available in a variety of designs, ranging from superhero prints to flags to plain text. Someone had to make a filthy joke about it, of course.

Pokimane explained, deadpan into the camera; “Someone said ‘wow I see you got a Bearbrick, that’s relatable because I’m bricked the f**k up,’ Now I want to throw it in the trash. It was $300.”

The entire Bearbrick craze is destroyed in Poki’s eyes, because she’ll only think of that comment when she looks at her Space Invaders-themed toy. “Every time I look at this poor bear, that’s what I’m going to think of. That’s so sad bro.”