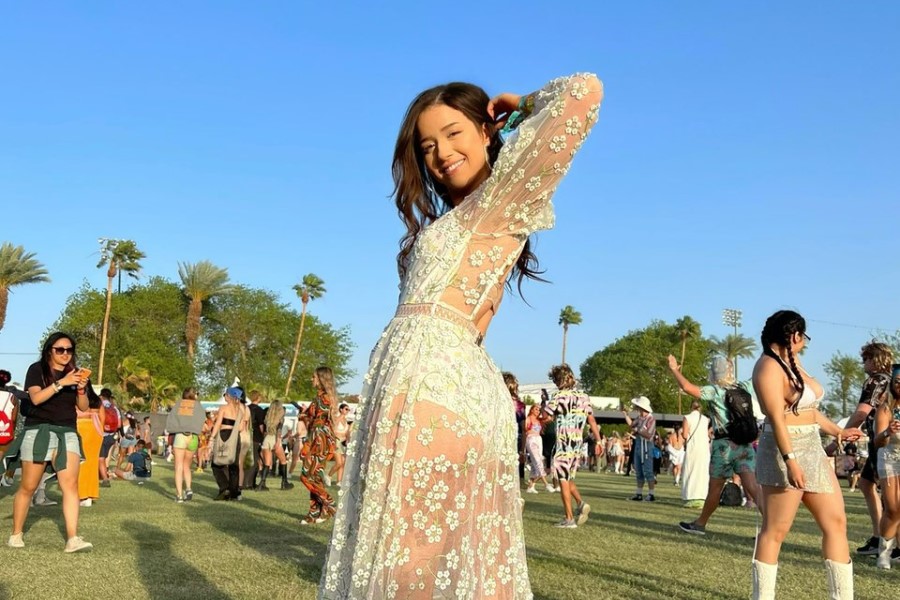 Pokimane, a Twitch star, spoke out after fans of YouTuber Anthony Padilla called her out in the comments section of an Instagram post regarding her use of a racial slur in a years-old broadcast.

Imane ‘Pokimane’ Anys is Twitch’s most popular female streamer. Anys has been broadcasting since 2013, sharing over 10 years of her life with her audience on the purple streaming platform, which has over 9 million fans. Anys’ spectacular climb to stardom was not without controversy, though; in 2019, she was criticized after an old tape from a previous stream resurfaced, showing her using a racial slur.

In a tweet, Pokimane addressed the incident, saying, “it was definitely not said in a racist or derogatory manner. It was a time period / environment where saying it was more common and used as a replacement for ‘dude.’”

Years later, YouTube sensation Anthony Padilla posted a photo of himself with Pokimane on Instagram, stating that she will be the focus of one of his next videos, bringing the incident back to mind. A number of readers have criticized Padilla for making Anys the focus of his next post, citing Pokimane’s previous use of a racist slur early in her career.

During a recent live stream, Pokimane took notice of the comments as she browsed through them in front of her audience. Anys read one comment aloud; “‘She’s said the ‘n word’ multiple times on camera.’”

She then responded stating; “Who, what, when, where? Yes, once, eight years ago, when I was a minor and ignorant, and I regret it and I’ve apologized for it numerous times, also years ago.”

After claiming that she has “actively always tried to become a better person,” she went on to compare her treatment to that of PewDiePie and Ninja, two other YouTube personalities who have used the same racial slur on stream.

Here’s what she stated; “For example, I will see someone like PewDiePie, who said the ‘n word,’ hard r, and Ninja, who has said it multiple times at a much older age than me, with much more frequency. When you see these people featured in things, you don’t see as many people bring that stuff up. It just makes me feel like, why go out of your way for me, though? …I would be lying if I said it wasn’t bothersome to see.”

Pokimane did say that her latest viral feud with YouTuber Jidion may have prompted a surge in fans who believe the previous clips were a “new thing that happened.”