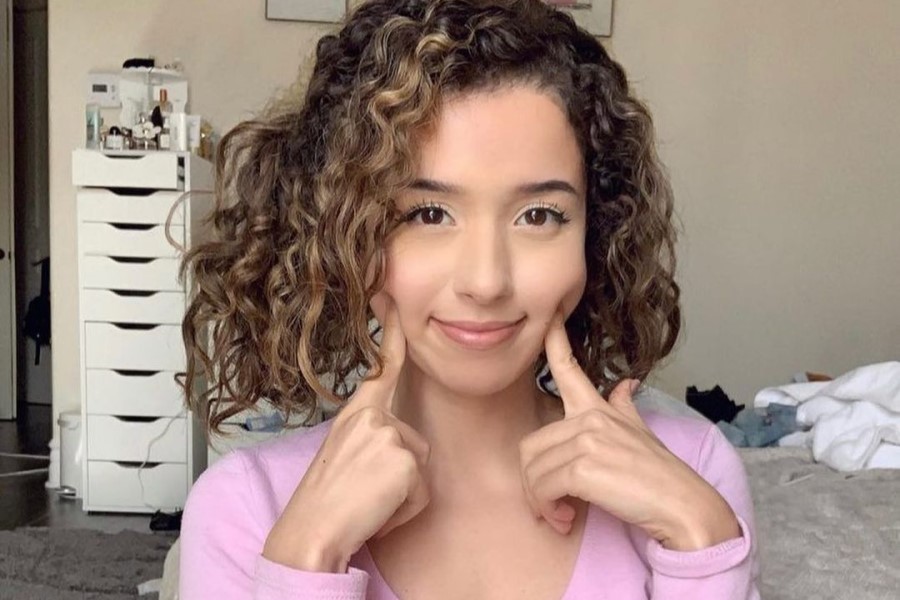 After a challenging Overwatch 2 match, Pokimane was heated up and prepared to respond to her teammate’s post-game roast.

Nowadays, online gaming is all about communication, and few games emphasize this more than Overwatch 2. It’s challenging to succeed without utilizing the function because there are so many skills to keep track of, tactics to manage, and timeframes to arrange. Of course, while it’s a terrific gift for those who utilize it properly, there are some who choose to use it in a less-than-helpful manner. Undoubtedly, Poki was the target of one of these players’ rage.

The random player finally cracked her during the Play of The Game screen in a ranked game after an extended hold. As everyone in the lobby watched Junkrat get some kills on the map, Mercy from her squad quickly insulted her. They addressed Pokimane personally, saying, “Just for future reference, never ask for a Pocket [healer] again, you’re ***.”

For a brief moment, she was able to contain her chuckles, but they soon broke through. However, it didn’t take her long to regain her composure and return fire with a shot of her own. “The fact that he said ‘for future reference’… b**ch is this a team meeting?”

She continued to keep stacking jokes for a while before switching to a different game and letting it go. She obviously didn’t take it too seriously in the end. It turned out to be just an amusing moment for her and the broadcast because she had already been mocking her gameplay throughout the game.