Pokimane Made Me a Scapegoat! 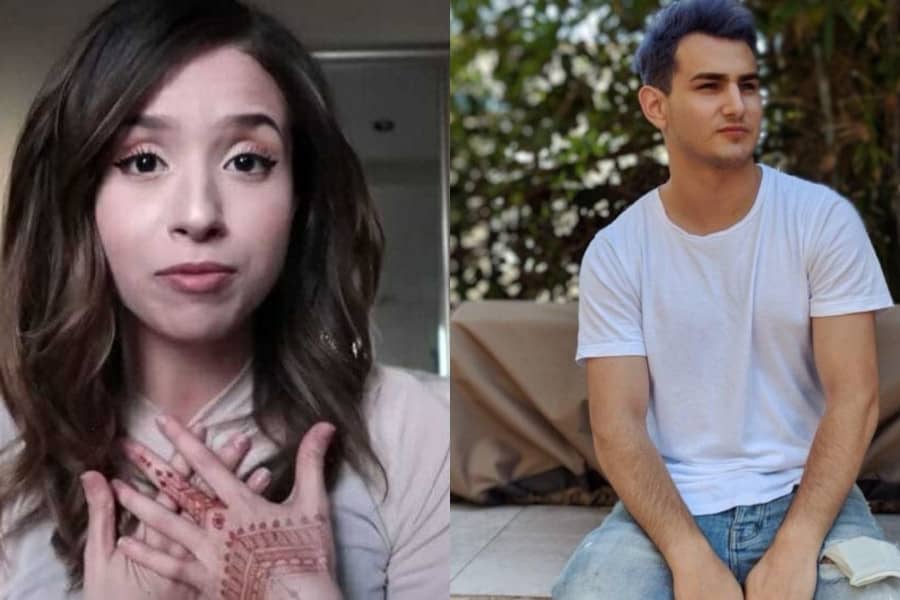 A leaked word document is making the rounds on social media with Fedmyster exposing Pokimane. It appears to be a response from Fedmyster to Pokimane regarding the incident that occurred in June 2018. The 25-page document offers Fedmyster’s point of view on how things unfolded and his ouster from OfflineTV. It also contains many screenshots of text messages between Fedmyster and Pokimane.

In the leaked document, Fed says that it was Pokimane that wanted Yvonne off of OfflineTV. Back in June, in a video Poki claimed that it was Fed who called Yvonne “lazy” but also wanted her to work more. He added that, “I never tried to get Yvonne fired because of the incident between us.” He added that Poki put the blame on him. There are many screenshots of messages leaked which further support Fed’s claims. He has also accused her of being manipulative.

The leak was picked up by quite a few streamers. Destiny did a 2-hour stream explaining and going into detail about the whole document. Fed himself has not officially released anything yet. Poki has announced she will address things in a stream and maybe we will get to see some clarity on this issue.