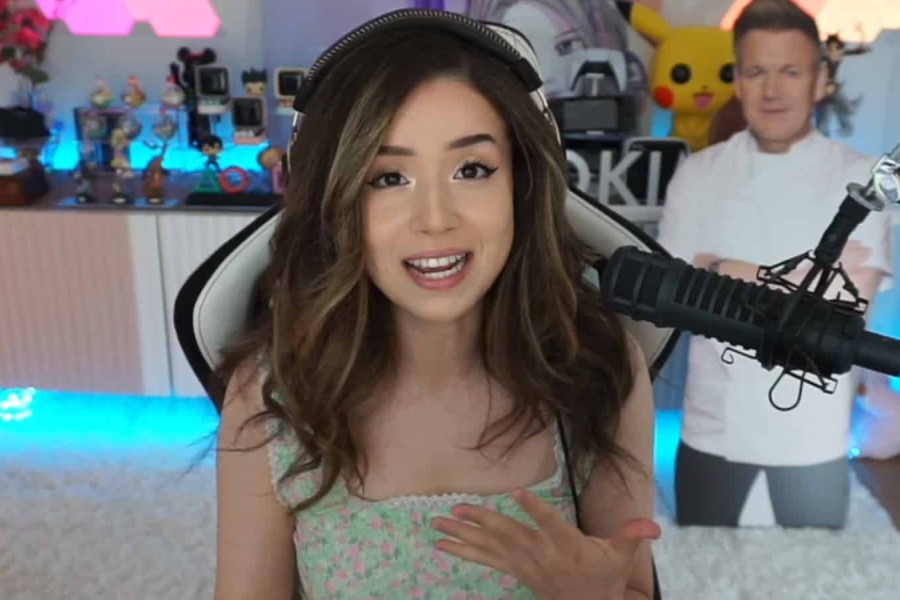 On her most recent broadcast, Imane ‘Pokimane’ Anys took on the role of a potato for the day. The majority of fans were ecstatic about the shift, while others used it to playfully roast her.

Poki switched to a “smol potato stream” in the middle of her April 20 show before offering images to back up the title. She began the stream by experimenting with filters before settling on turning her face into a potato. An actual potato, to be precise. Twitch chat was quick to answer, telling Anys that she was now known as ‘Potatomane.’ Anys replied, “Potatomane, I like that!”

Many people were quick to point out the day she chose to adopt the potato life in their comments on the Mrs. Potato Head lookalike.

More people, off of the back of the VTuber tag drama currently unfolding, were keen for Anys to start using the VTuber tag in an authentic fashion. “People said ‘you should use the VTuber tag’. I was like, I’m good.”

Though many started calling the starchy streamer a PTuber instead.

Surprisingly, Pokimane received criticism from fellow streamers during a game of rated Valorant, rather than a filter.

After opening the stream by saying, “I could use my mic, or I could just bring the Logitech mic closer,” a teammate called her out mid-game after an outburst saying “You know, you may need to buy a better mic.”

Fearing stream snipers, Imane made her screen dark for the game’s final stream, explaining, “Why black screen? cause they were just a little weird at the end.”

The potato-related shenanigans could have stemmed from Fuslie’s frequent use of the potato face during Coachella in 2021.