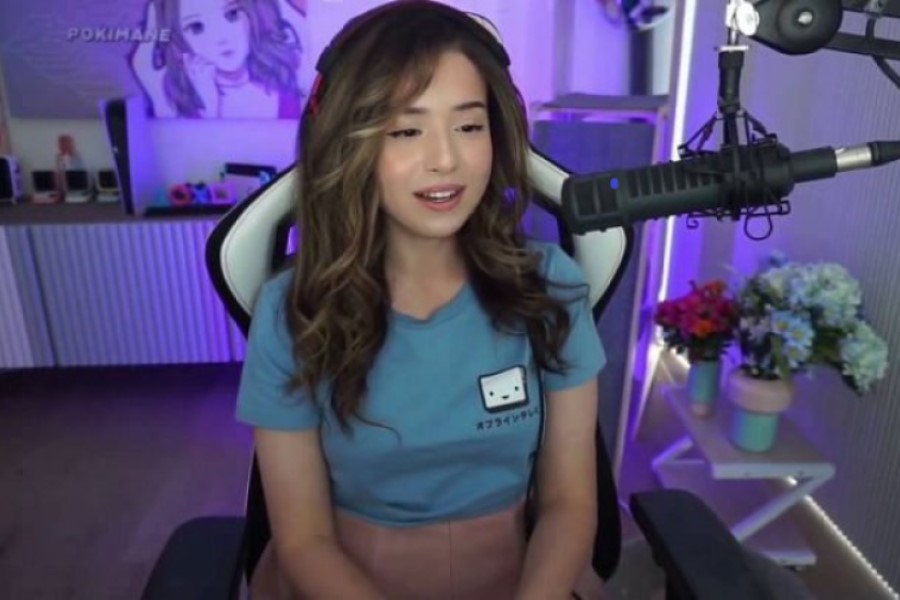 Twitch streamer Imane Ayns aka Pokimane, stated why she appreciates streamer xQc’s willingness to collaborate, calling him a “down ass b***h.”

Pokimane was live streaming on November 27th when she mentioned that she’d like to play GTA RP again. Poki has engaged in roleplaying before, but with her return to the NoPixel server, she wanted to do something different. She asked help from other content creators, but they were all hesitant to help her.

xQc, a streamer with whom she has played a lot of games in the past, came through for her in a big way. Poki announced her plans to play GTA RP with the help of xQc at the start of her live stream, and she gave a heartfelt message about xQc.

Here’s what she stated; “Some good news, X said that he’ll play with me. Because I kind of wanted someone to show me the ropes. But, every time I’d ask someone, they’d seem a little unsure. And honestly, xQc is such a down ass b***h, which I really appreciate about him. You ask him to do something, and if he doesn’t want to do it he’s not gonna answer, but usually, he’s so down and he’s like ‘Yup, let’s do it tomorrow’. I’m like, let’s go.”

They played for hours when xQc logged on to help Pokimane learn how to play GTA RP, and she created a new character as his long-lost brother, Jolie Paul. Poki would have been on her own if it hadn’t been for his help, and she was grateful for it.