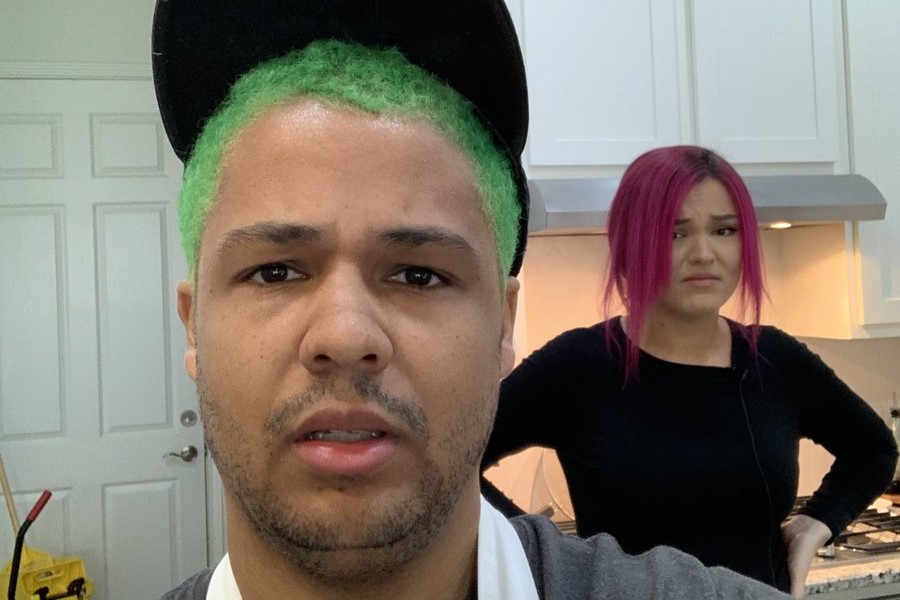 In Lost Ark, Twitch sensation Asmongold has a complicated connection with Lady Luck, but it turns out he’s always scored when he needed to – and now fellow streamer Nick ‘nmplol’ Polom is forced to eat his own dandruff.

Having a chance on your side in Arkesia from the Lost Ark can make or break your adventure, especially when it comes to sharpening your items. If you have the proper number of resources, you can upgrade your gear with Honing, but whether or not it actually upgrades is entirely up to chance. Asmongold has a 50/50 record with honing, occasionally gaining significant new firepower but more frequently encountering the dreaded ‘honing failed’ screen.

Knowing his past with the game’s most vexing mechanism, nmplol challenged the self-proclaimed professional neckbeard to perfect a Level 20 weapon, which he only had a 6.90 percent chance of obtaining. However, it turns out that nmplol will be devouring more than just his words.

After picking his jaw up off the floor and celebrating his new Level 20 greatsword, Asmon realized that there’s one streamer who will be kicking himself for ever doubting him.

After wagering, “if you get +20 I’ll eat my own dandruff,” nmplol wound up on the wrong side of this bet. “Wait a minute! ” Asmon cried triumphantly, flicking back to nmplol’s response. “Ewww, he’s going to have to do that? Oh my God.”

Responding with a sassy “ONE TAP BABY”, with a screenshot of his new level 20 weapon (the file aptly entitled “nmp dandruff eater”), it dawned on nmplol that it was time to pay up. He lamented; “No shot. I guess I need to find a comb.”