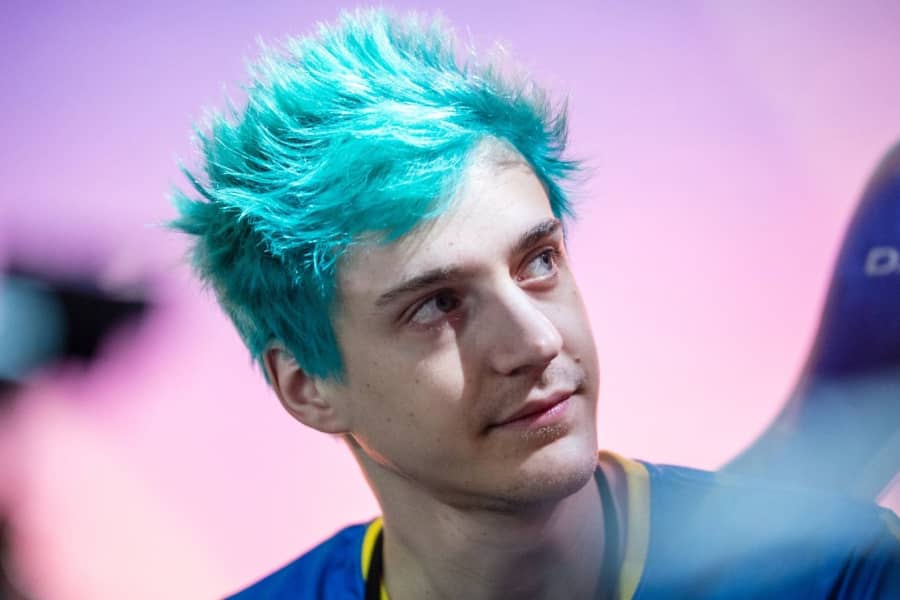 Until this day, Twitch streamers are still facing the Digital Millennium Copyright Act (DMCA). Back in November 2020, Twitch apologized to streamers and fans for the DMCA controversy. They complained about the sudden suspensions and content deletions while in December, Senator Thom Tillis was pushing a bill that would punish DMCA strikes with felony jail time to streamers who were caught using  copyrighted music with their stream.

That being said, a content creator can get into trouble for using songs in their content, whether live or recorded with the way DMCA works. However, during one of the recent live broadcasts of the popular Twitch streamer Tyler Blevins aka Ninja, while playing the game Valorant, he shared his thoughts regarding this issue into his chat. He mainly thinks that DMCA does not value content creators as he stated; “DMCA is everything to do with music, okay? Having the rights to be able to stream video games … gaming companies understand and they realize the value that streamers and content creators bring. And they don’t try to monetize off of it. And that’s the difference between the music and the gaming industry.”

Regardless, Ninja is not the only one who protested against the DMCA regulations. Some artists in the music industry have realized it and have released dedicated music/instrumentals for streamers to play during live streams.