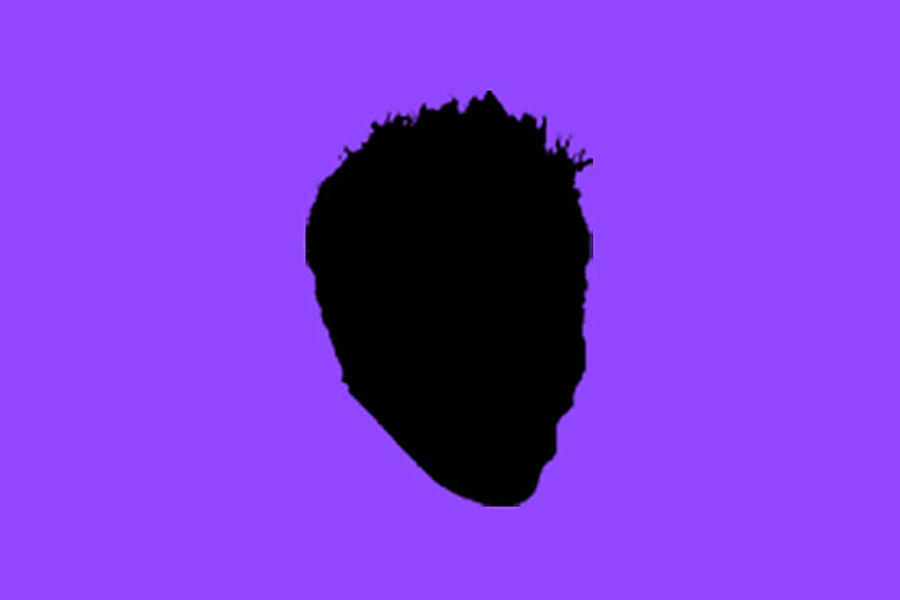 Twitch Streamer, YouTuber and professional Fortnite player Gregorio Garcia Montes famously known as Thegrefg broke the platform record with the most watched Twitch streams of all time. Amidst his sudden popularity, he was chosen to be the latest Twitch PogChamp of the day.

His Fortnite skin was revealed on January 11th, gathering 2.4 million concurrent viewers. His content is mostly about Fortnite and ever since he started streaming, he has achieved two twitch viewership records.

Twitch honored Grefg’s groundbreaking achievement by making him the face of the PogChamp emote. This is a new initiative Twitch has made, where they put different faces of streamers into an emote for 24-hours.

Making Thegrefg the face of the PogChamp for 24-hours was their way of acknowledging him for his accomplishment.