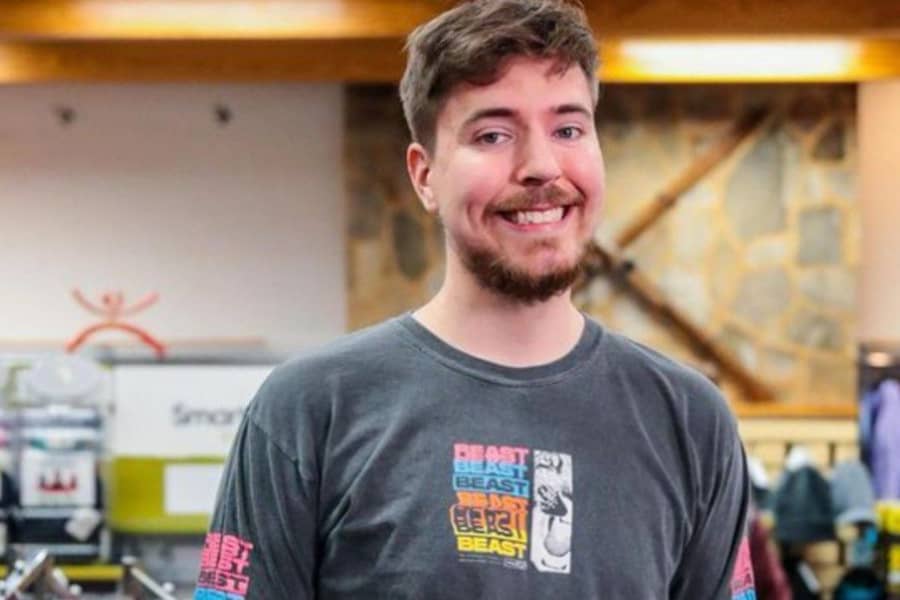 One of the most popular Youtube content creators Jimmy Donaldson aka MrBeast’s latest YouTube challenge has brought the Grand Theft Auto (GTA) experience to reality, rewarding competitors with $100,000 if they successfully loot a bank.

Similar to his previous challenges, like the time MrBeast hosted a $500,000 game of Tag, claiming the prize would not be an easy feat. This followed after contestants had to traverse through several challenges before finally reaching the bank vault containing the cash.

MrBeast’s “First To Rob Bank Wins $100,000” YouTube video has already received over 7.6 million views despite being released less than 24 hours ago. MrBeast’s crew including Chandler, Karl, Nolan, and Chris competed against each other in the video for a chance to earn $100,000 for their dads.

The decoy vaults in each challenge could potentially uncover more prizes for contestants or their families. This might be in the form of a Tesla car, additional cash, or tools to help them succeed in future situations.

Contestants had to break into a walled-off bank lobby in the first challenge. Many candidates attempted to break the glass or break through the walls, but Chris won the task by simply jumping over. The second challenge had contestants swim across a room filled with “one billion red soda cups” in order to find the vault key whereas the second challenge had contestants attempt to make their way through a room filled with lasers.

The next task required players to dash across a room before a bank vault gate closed. Karl was the first to get through, and while he didn’t find the genuine vault, he did earn $10,000 for his father. The fourth task required players to construct a Lego tower to assist them in reaching a key dangling from the ceiling. Chandler came close to breaking his ankle, but he won the challenge in the end. However, after opening the vault, he discovered an ultimatum that reads; “If you don’t win the next challenge, you’re kicked.”

Chandler eventually completed the solo challenge and moved on to the next level of the game.

The contestants completed a series of additional obstacles before returning to the initial vault. MrBeast inserted nails at the top of the barricade to deter contestants from attempting to jump over.

After smashing through the glass, Nolan dashed to the vault, which contained $100,000 in cash for his father.