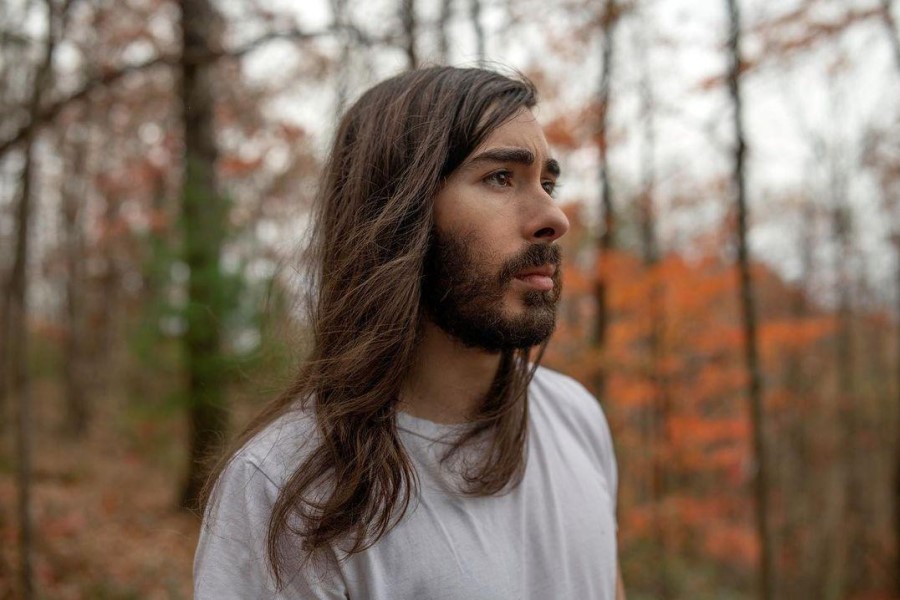 If the Amazon-backed company doesn’t reverse some recent adjustments, content creator Charlie ‘MoistCr1TiKal’ White thinks it might only be a matter of time before YouTube overtakes Twitch as the leading streaming platform.

The streaming conflict is still going strong as 2023 approaches. Twitch and YouTube continue to duel it out at the top of the pack despite Mixer’s demise, Facebook Gaming’s ongoing difficulties, and TikTok’s emergence as a new competitor. In recent years, the competing companies have been vying for the top spot by enhancing the viewer experience, providing incentives, and signing many of the greatest celebrities to multi-year contracts. While MoistCr1TiKal, a well-known streamer on both sites, maintains that “Twitch is the better platform at the moment,” he warns that YouTube isn’t far off from overtaking Twitch.

Everything revolves around recent changes to Twitch that, in his opinion, don’t really benefit many of the top streamers of today. The September announcement on revenue share revisions, which would have reduced all streamers to a 50/50 split on revenue instead of the existing 70/30 split enjoyed by many top personalities, may have been the final straw.

During an appearance on the Trash Taste podcast, Moist commented on this latest news, saying, “It shows a very clear lack of understanding. Twitch is super bloated, they have so many engineers, but I can’t name anything good they’ve put out in the last five years.”

He finds it irrational to push for new changes that affect streaming income: “You would think the last thing you want to target is the streamers. I looked it up recently, 76% of all Twitch traffic comes from the top 1% of streamers. Targeting them maybe pushes them to go to YouTube where it is [a 70/30 revenue split] and they usually get a bag for the switch. The last resort should be taking from the streamers.”

Moist asserts that new advertising strategies may ultimately lead to Twitch’s demise in addition to the expulsion of popular faces from the platform. “If they keep shoving so many ads in people’s faces… [Twitch is] going to get beaten by YouTube. The ads are outrageous.”

According to Moist, it might not take long for the red brand to win over given the emphasis on advertisements and the reduction in the income split. They focus far too much on providing incentives for streamers to run advertisements. By eliminating that split, they continue to promote their advertising incentive program to make up for it, which is really dishonest.

Only time will tell how everything turns out, but for the time being Moist won’t be leaving. He will stay put, stating that Twitch is still the best livestreaming platform available today. If some alterations aren’t quickly reversed, it’s unclear for how long.