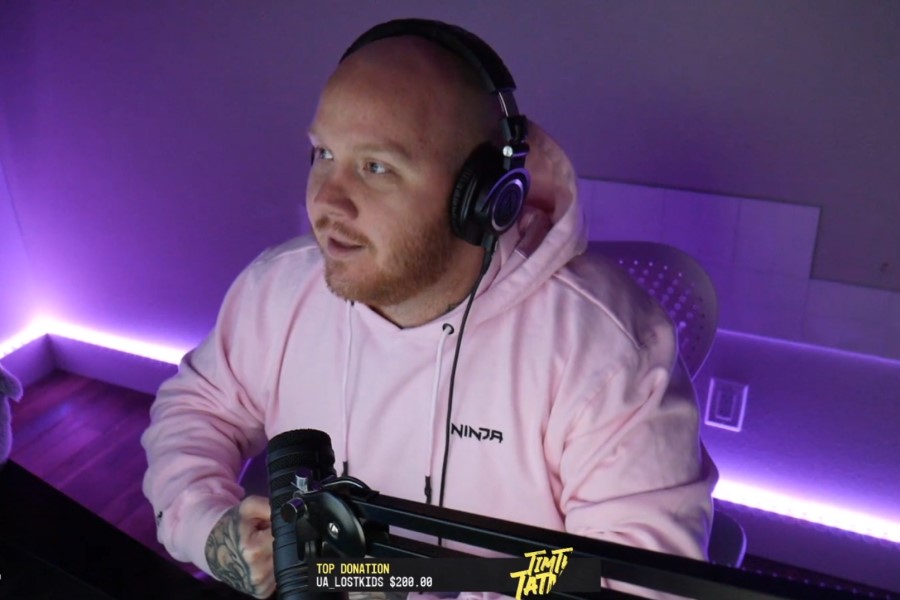 One of streaming’s greatest personalities teased himself getting in on the action ahead of the big presentation of Call of Duty: Modern Warfare II on Thursday, June 8. TimTheTatman may not appear in Modern Warfare II, but he will undoubtedly be involved in the action. He’ll also not be carrying any scopes with him.

Captain John Price and Ghost, two legendary CoD characters, are seated in a moving truck with other soldiers in the latest teaser for the game.  When Ghost asks Price a question, he just responds, “don’t worry, mate. He’s with me.” Enter TimTheTatman, in all his goofy glory.

Activision Blizzard is banking on the hype around the sequel to Modern Warfare 2, which was released in 2019. The newest game in the series has the same name as one of the most popular and highly praised entries in the series’ history, Modern Warfare 2, which was released in 2009. They appear to be trying all out to create that hype for a player base that isn’t happy with the status of recent Call of Duty games, as well as the continuing battle royale, Warzone. In terms of streaming viewership, the first-person shooter has fallen behind other shooters significantly. Warzone, formerly a Twitch and YouTube powerhouse, is now regularly outperformed by Apex Legends, Fortnite, and VALORANT in terms of average Twitch viewership.

The inclusion of TimTheTatman in this teaser demonstrates Activision Blizzard’s desire to reclaim that streaming audience. Call of Duty: Modern Warfare II will be revealed worldwide on June 8 at 12 p.m. CT.