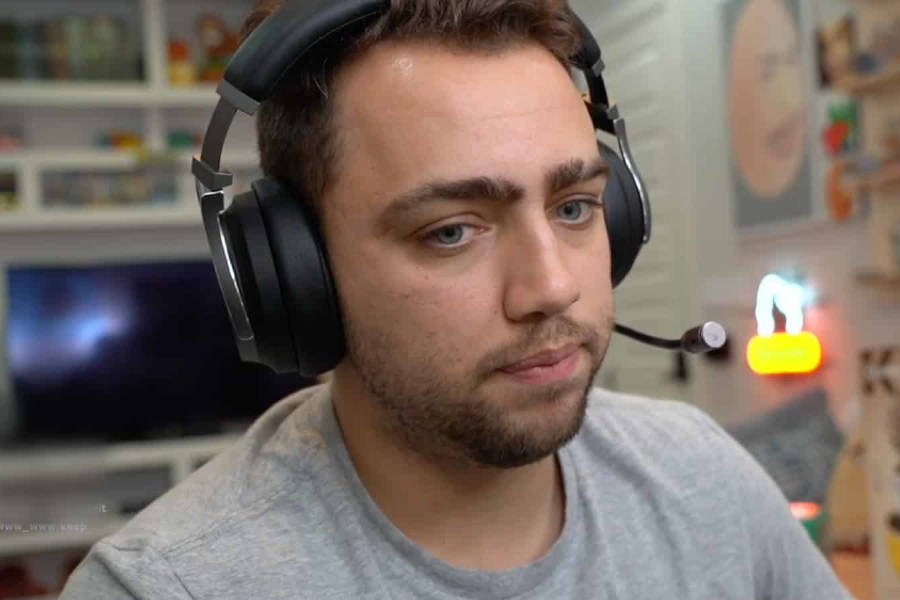 A renowned Twitch livestreamer Mizkif discussed why he wants to go to Los Angeles and how Imane ‘Pokimane’ Anys has influenced his decision.

In the year 2021, Mizkif will undergo significant life changes. Following his public breakup with long-time girlfriend Maya Higa, the popular streamer announced his hiatus from Twitch in September.

The popular variety streamer gave fans an update on October 3 in which he explained why he wants to relocate to Los Angeles. Pokimane may be able to persuade the content producer to relocate to California, as he outlined how it would enhance his channel.

Mizkif began the discussion in the update video by stating that he enjoys having other streamers on his live broadcasts and has made it a major part of his channel. “When it comes to being a content creator and coming to my house, there’s a symbiotic relationship,” he explained.

However, the Twitch personality later admitted that living in Texas has made it difficult to do so. “However, there is a problem. Because I live in Texas, it’s extremely difficult to attract new visitors to my home. There isn’t enough networking here for people to want to go to Texas on their own. In LA, there are 50 times as many people to collaborate with as there are in Austin.”

OfflineTV star Pokimane is another reason the streamer is listed for moving to California. “There’s another reason I’d like to relocate here: Poki. We have a podcast that is very popular. And I have a lot of fun doing the podcast. It’s a lot of fun for me, and I know she enjoys it as well.”

Despite all of the advantages, Mizkif expressed concern about the decision. “I’m worried about doing it. “There’s a lot to consider,” he said, before listing the major limitations of relocating to Los Angeles. “It’s not cheap. It’s too costly. It’s ridiculous, and I don’t have that kind of cash.”

The 26-year-old revealed that his organization, One True King, was considering purchasing a content house in California.

Despite the fact that the Twitch streamer has given moving serious consideration. He clarified that while he believes it is the right move for his career, he does not believe “it is the right time.” Nonetheless, it appears that the variety streamer has big plans for the future.