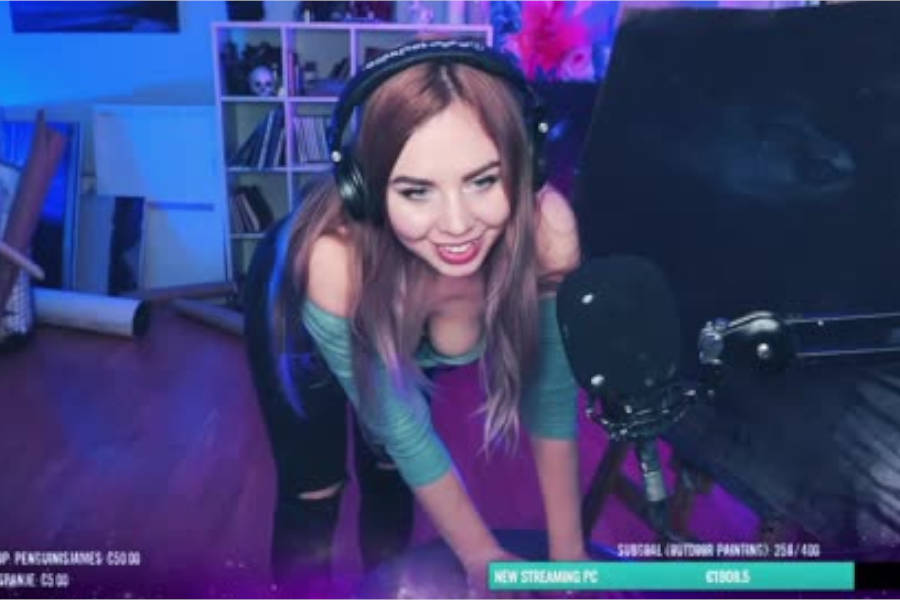 During a Twitch stream on October 9th, a bunch of youngsters playfully took over her stream to create a viral highlight, resulting in a wholesome moment.

Because you’re relying on members of the public to behave and not do anything wild, there’s no way of knowing what might happen in an IRL (in-real-life) stream.

Streamers have been known to find themselves in strange situations, such as being followed by a drunk man or having their phone stolen and their stream hijacked.

What you don’t expect to see in an IRL stream is it being taken over by youngsters, as MissCoookiez experienced during her painting session at a public park.

Two children emerged on the stream, curious and apprehensive, and brought a spark of energy. As the two toddlers delightfully played with their toys and welcomed the talk, 300 viewers were watching live.

When viewing IRL feeds, viewers are used to seeing scary events or bad mishaps, but this heartwarming film is the polar opposite of what usually goes viral.