Many Twitch Partners Upset After Millions of Clips Deleted 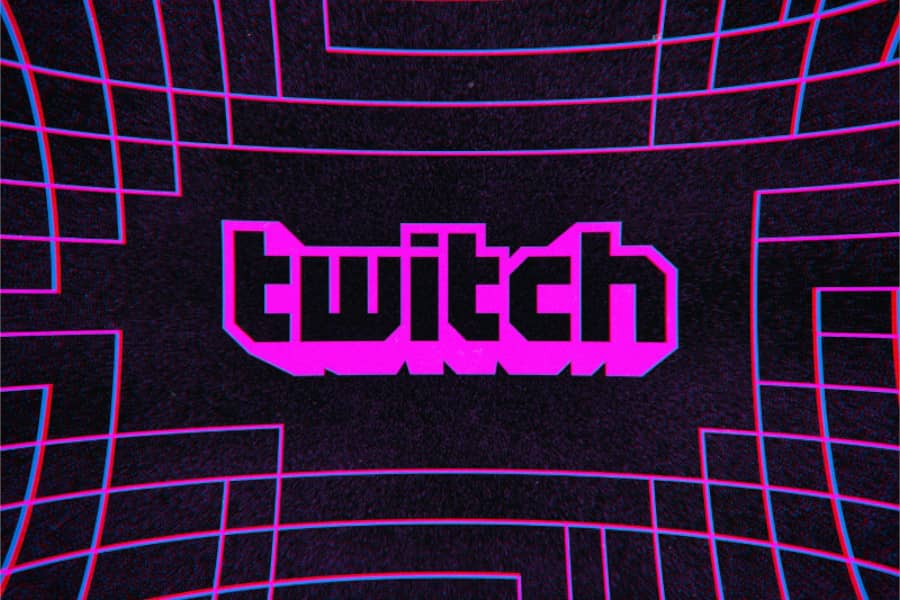 The DMCA issue is quite controversial on the streaming gaming platform Twitch due to the said copyright issues regarding music that Twitch streamers have been playing into their broadcast. Because of this, Twitch has decided to permanently delete content of partnered streamers with copyright. However, while they are taking actions about this, they went around the counterclaim process that allowed streamers to appeal against the action.

It seems that some of the Twitch streamers weren’t that happy with Twitch’s move to enforce copyright issues. The unclear removal of content has left no room for streamers to identify what was wrong with their content and to therefore avoid getting banned or being suspended on the platform. They just have to delete almost all of their clips and VOD’s from way back in time.

Some notable Twitch streamers have shown and posted on Twitter that they have deleted over a half a million clips and are still counting on their channel, including Twitch streamer Dr Lupo. Twitch streamers Pokimane and xQc have also tweeted out about deleting VOD’s. Pokimane stated; “RIP to over 6+ years worth of VODs, clips, and memories. On the plus side, I’ll start reuploading VODs to YT for anyone who missed the stream”.

xQc also stated on twitter; “Just deleted what is probably dozens of terabytes of clips including all my past VOD’s from my Twitch channel. Years or memories all gone. Don’t worry corporate billionaires, I am now complying with the laws to make sure you have enough pocket change for ice cream today”.