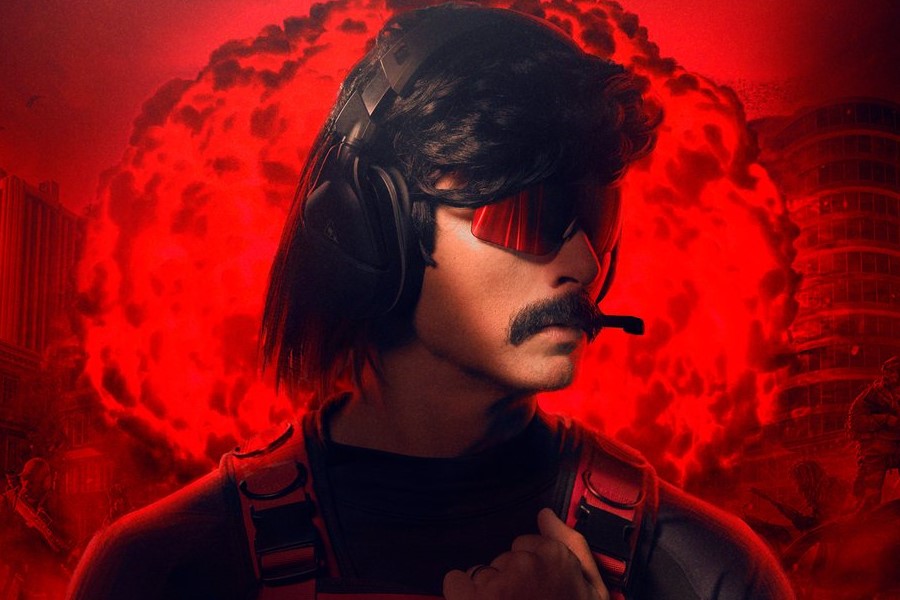 With a cheeky introduction, Dr. Disrespect’s Midnight Society company has welcomed 100 Thieves into the realm of video game development.

On May 18th, CEO Matthew ‘Nadeshot’ Haag and 100T President John Robinson got down in front of a camera to announce the company’s foray into game production. For the time being, their forthcoming game is codenamed ‘Project X.’

Nadeshot said; “This is something we’ve been talking about working on for two years. Okay, so let’s not beat around the bush – here at 100 Thieves, over the next few years we’re going to be making our own video game. We’re making a game! Literally the reason I’m sitting here today is because of video games”

The news swiftly spread throughout the world via social media, with thousands of interactions on the original announcement. One of these reactions came from Dr Disrespect’s game studio, which revealed in January that it was working on a AAA vertical battle royale game. Midnight Society tweeted: “New competition has entered the arena… always nice to have someone to be better than.”

Thousands of Founder’s Pass members have been picked since the two-time video game winner disclosed a number of facts about how NFTs will be implemented into the game. 100 Thieves, like Midnight Society’s game, which was codenamed Project Moon, has yet to set a release date for their video game.

While it will be interesting to see how 100 Thieves leverages its roster of high-profile streamers to market their game, from Valkyrae to CouRage, Doc’s studio doesn’t appear to be intimidated by that firepower.