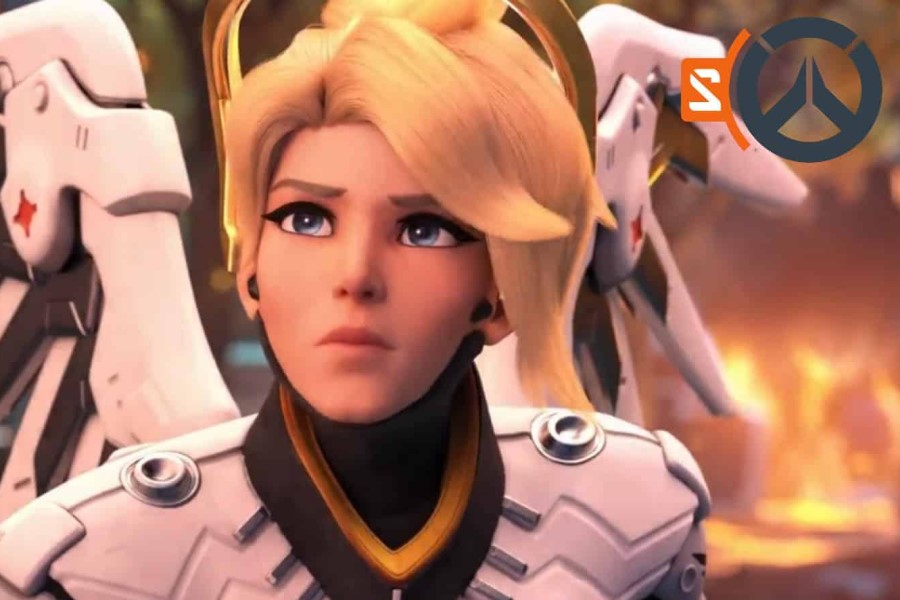 According to a new Overwatch 2 leak, Mercy’s classic Resurrect ability is being replaced by a Twitch streamer’s radical new idea.

Overwatch 2 is still in the works, with no set release date in sight. There are a variety of reasons for the delay, but many believe it is due to existing heroes needing to be redesigned for 5v5 play. So far, we’ve seen Sombra, Bastion, and a few other characters redesigned for the sequel, but more, like Doomfist, are on the way. It appears that Mercy is also being redesigned, with Resurrect being completely replaced.

Of course, take this allegation with a grain of salt, but it’s a little strange that the leaker is the source of the leak.

Resurrect is one of Overwatch’s most recognizable abilities. It was modified from an ultimate that brought a complete team back to life to a cooldown ability that allowed Mercy to resurrect a fallen comrade. However, it appears that the developers intend to replace it with a more utility-based move in Overwatch 2.

Mercy’s Resurrect should be replaced with a new ability dubbed “Angelic Blessing,” according to Overwatch streamer EeveeA, who requested it a year ago. The streamer claims that not only did she pitch the idea, but it was also implemented into the game. To the point where it was being used in a Workshop code by Overwatch League teams. Mercy will be able to ‘wrap her wings around a comrade’ and use the interact key to fly to another ally, according to EeveeA.

After six seconds, it would need to be utilized, although it would have a twenty-second cooldown. Essentially, this may be an excellent escape method for heroes who are separated from their comrades and require mobility. Overall, while it may appear to be less beneficial than Rez on paper, it has the potential to be incredibly effective when fighting the adversary.