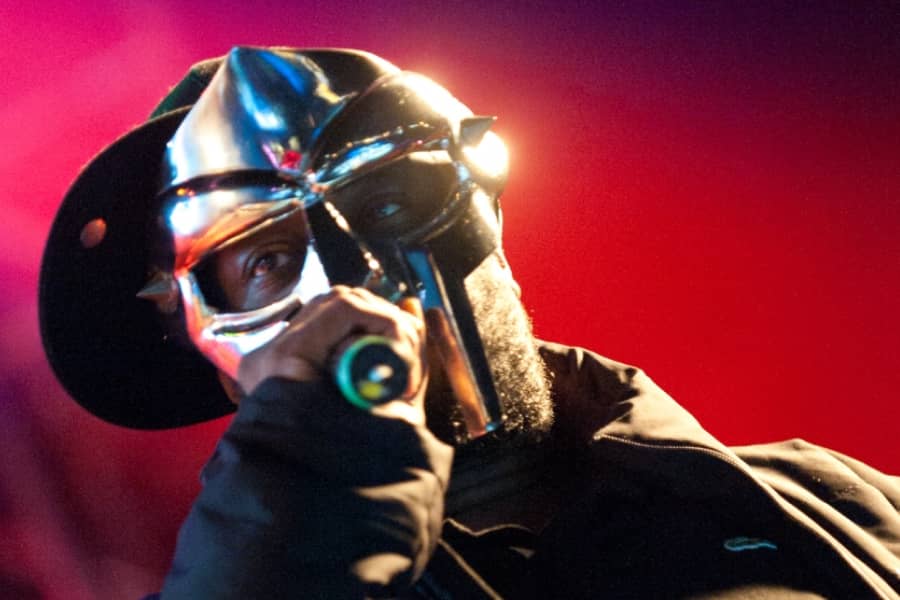 MF DOOM’s official record label was Twitch and his channel played his song as a remembrance stream. This was their way of showing their love for the musician and used this to connect to Doom’s followers but many were shocked when his channel was taken down shortly after going live.

His fans are left with questions why his channel was removed and some of them think that it’s because of DMCA. Fans felt angry about these Twitch actions and found them disrespectful. There is still no concrete reason why the late streamer’s channel was removed but fans are hoping that Twitch will fix the problem quickly. One fan also said that Twitch is fucking trash because of that.

MF DOOM’s fans hope that this problem will be fixed soon so that they can continue to pay tribute to the musician. Twitch really crossed a line here and many users on the platform felt angry when they saw what Twitch did to his channel.