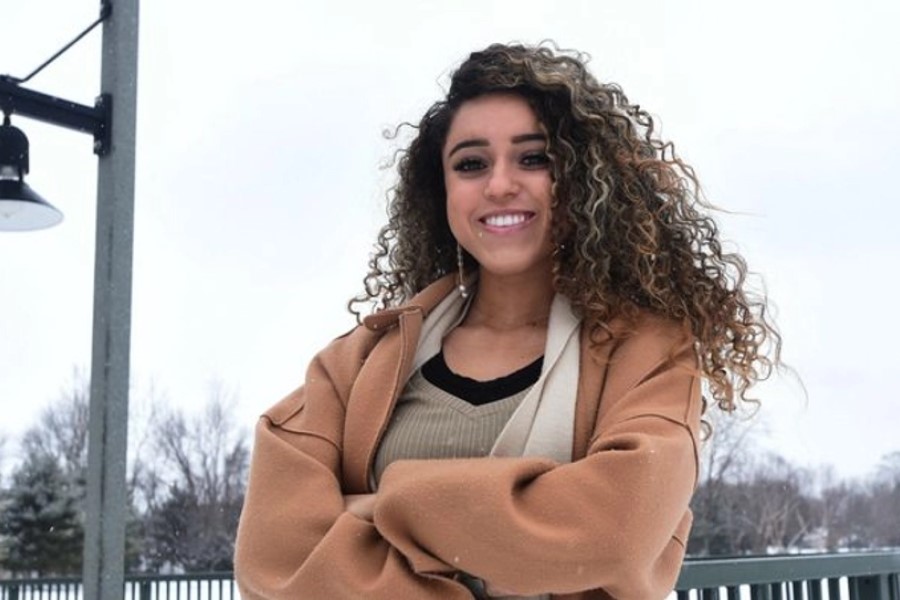 Macaiyla, a Twitch streamer, has been unbanned seven days after receiving her third suspension on the livestreaming platform.

After the automatic Twitter account StreamerBans confirmed her status, she explained the reason for her recent embargo.

The streaming community began speculating about the reason for her ban almost immediately as it was announced. Many people believe that while she was in South Korea with her boyfriend Tyler1, the internet personality stated some questionable things. However, Macaiyla stated a few hours later that she had been banned for something other than raving about her month-long stay in South Korea. After a week, the content creator indicated that she will submit an explanation for her third ban.

Macaiyla recently provided more background for her recent week-long Twitch ban, revealing that she was suspended for allegedly berating the British while completing a Merrian-Webster British vocabulary quiz.

The internet sensation expressed regret for her behavior and apologized for her disrespectful remarks. Someone at Twitch HQ may have wanted her removed from the platform because she made fun of Religion by calling it a cult, she claimed in another tweet.