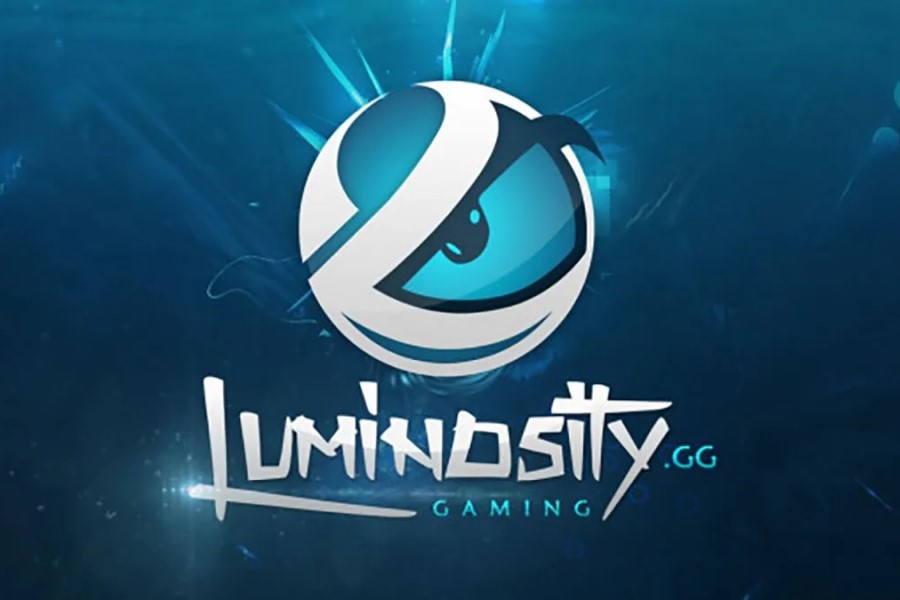 Luminosity Gaming, a North American squad, has withdrawn from the professional VALORANT scene for the “foreseeable future,” according to the organization.

The players will continue to compete under the Luminosity name for the remainder of NA VCT Challengers Stage Two, however the organization will look for a new home for the team. Kaleb “moose” Jayne, Will “dazzLe” Loafman, Tanner “TiGG” Spanu, Adam “mada” Pampuch, Brandon Michael “bdog” Sanders, and head coach Jared “mac” Schneider make up Luminosity’s lineup. The organization first entered the VALORANT landscape in August 2020, and all of the original roster members have since left. After joining VALORANT, Luminosity only won a few smaller championships and never competed in an international event.

The organization said in a statement; “Luminosity remains passionate about esports and we aim to continue to compete for championships in every esport that we participate in. Exiting VALORANT is not an easy decision for us, we look forward to Riot’s upcoming structure for 2023 and we do not rule out the opportunity to participate in VALORANT esports again down the road.”

The decision by the North American organization to depart VALORANT esports comes only days after Riot allegedly held a meeting with teams to explore the partnership scheme for 2023. According to Dot Esports, the North American, Brazilian, and Latin American leagues will each see eight to ten teams earn direct invites next year. Over the next few months, the organizations will apply for a chance to become Riot’s partner.

Luminosity’s players and staff appear to be interested in joining up with another organization rather than splitting up now that they are limited free agents. On Twitter, players moose and dazzLe said, “Keeping our roster AND staff together is incredibly important to us, and vital to the long-term success of this team.”

Luminosity leads Group B of the NA VCT Challengers Stage Two by a score of 2-1. The top four teams from each of the two six-team groups will advance to the double-elimination playoffs, with the competition’s finalists earning a spot in VCT Masters Two Copenhagen in July.