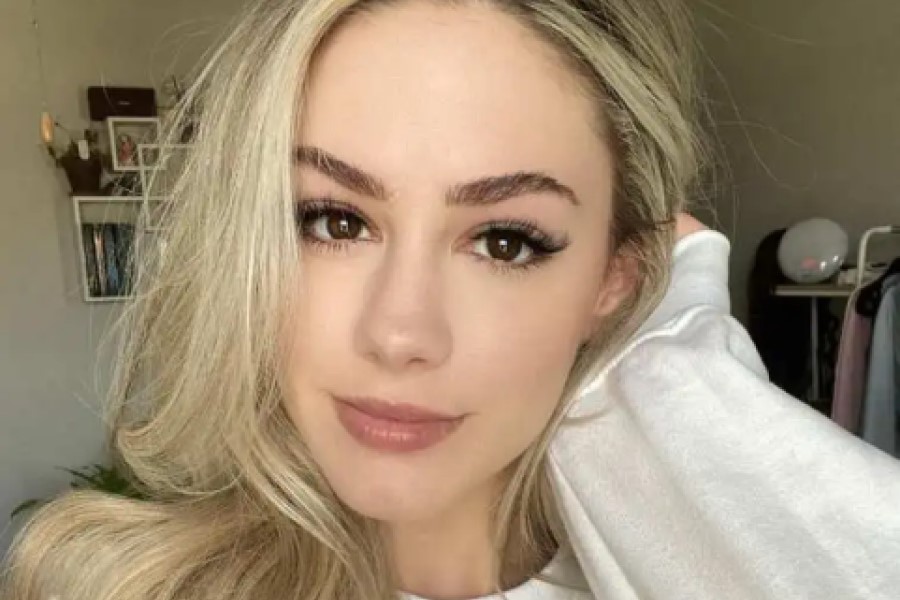 Recently, Apex Legends has gained a lot of attention on Twitch. In fact, after Season 13 began, it was the game that received the most streaming on the platform.

Despite this popularity, it appears that one of the most well-liked streams of the battle royale may be leaving soon.

Although there are several renowned Apex Legends streamers, LuluLuvely has become one of the more well-known in recent years. To understand the prominence she has managed to establish through streaming the game, one simply needs to glance at her excellent Twitch numbers. She has acquired over 1.3 million followers on Twitch and 802K subscribers on YouTube, and her live streams sometimes attract several thousand viewers.

Her devoted following enjoys watching her frequent Apex Legends content, but it appears it might not continue for very long.

LuluLuvely talked about her future on the platform during a recent broadcast. She discussed her feelings towards Apex Legends in particular. Fans of the streamer will be disappointed to learn that she said she was considering stopping the game. The streamer claimed that she was thinking about calling her prospective attendance at the Apex Legends LAN event her “farewell” to the battle royale genre. She highlighted the absence of fresh content as her justification for perhaps abandoning the game that made her famous. She mentioned that Apex Legends still lacked LTMs and had broken custom lobbies.

It should be noted that LuluLuvely has not yet announced her departure from Apex Legends. Fans should be able to continue watching her participate in matches on Storm Point and the other battle royale maps for the time being. However, her desire to stop playing the game is telling, and it might indicate what is to come for other broadcasters.

The most recent information from Twitch streamer LuluLuvely reveals a problem that Apex Legends is now experiencing. There aren’t many other choices for users to explore, despite the fact that the normal Ranked and Public matches provide a satisfying gameplay experience.

Although the game contains a 3v3 elimination-style mode called Arenas, it hasn’t been able to achieve the same degree of popularity as the battle royale.