Ludwig Take On The Batman Movie Made Headlines 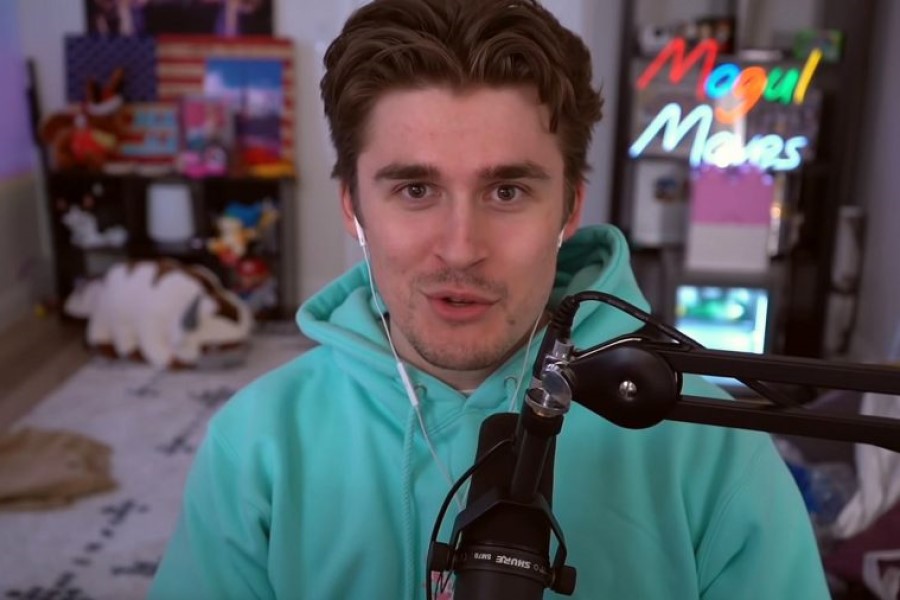 Ludwig went viral for his mild reception of The Batman after watching the film saying, “I thought it’d be more fun.”

The Batman premiered in theaters on March 4, 2022, and had the largest opening weekend of any film so far. Many have praised the noir-inspired take on Batman, starring Robert Pattinson as the Caped Crusader, for its story and creative direction. Although many long-time Batman fans were pleased, Ludwig rushed to Twitter after seeing the film to express his disappointment.

On March 5, Lud was streaming and expressed his thoughts on the new Batman movie.

Here’s what he stated; “The Batman movie was fine, dude. I thought it would be more fun, I don’t know. It was like a Marvel movie with none of the comedy. I don’t think there was a single joke in the movie. But even though it’s supposed to be a brooding drama, like a detective story, I think they also did a bad job at that. In my mind, if you have what is supposed to be a vigilante detective Batman and a guy whose name is The Riddler, you should probably have what is fun, fun in like Sherlock Holmes and Knives Out way. I thought it’d be like that.”

The 26-year-old YouTuber was brutally roasted online for his take on the film. Another Ludwig fan was shocked by his opinion.