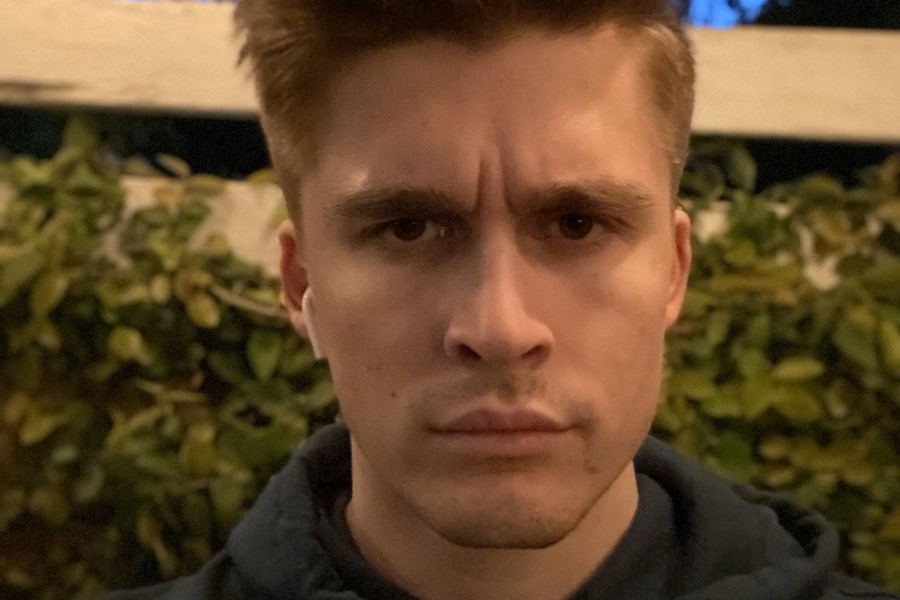 A few influencers acted to assist the victims after Twitch streamer Sliker disclosed his self-described gambling problem, which he claimed caused him to scam several other artists and viewers.

Ludwig and xQc are two of the most well-known content creators in Twitch history, and after hearing about Sliker’s frauds, they vowed to assist in compensating individuals who had been hurt. A little over a month later, Ludwig today published an image confirming payments totaling almost $250,000. Included in the image were 72 individuals who he and xQc assisted in recovering funds for. The picture Ludwig shared revealed that victims received $242,956 in total.

Ludwig said in a tweet that his team had “successfully paid back the victims scammed by Sliker.” Ludwig may or may not have reimbursed each Sliker victim, but based on his tweet, it appears like he did or at least tried to. Ludwig concluded by citing Twitch specifically, warning the platform that it is “time to do your job… and ban him.”

Ludwig also received support from xQc, his manager and friend Slime, and Wojito, the project manager for One True King (OTK), who verified the victims. When Sliker first came under fire in the middle of September, several creators demanded that the platform prohibit gambling streams and Sliker personally. Sliker was not instantly banned, but he did lose his partner status and subscription button.