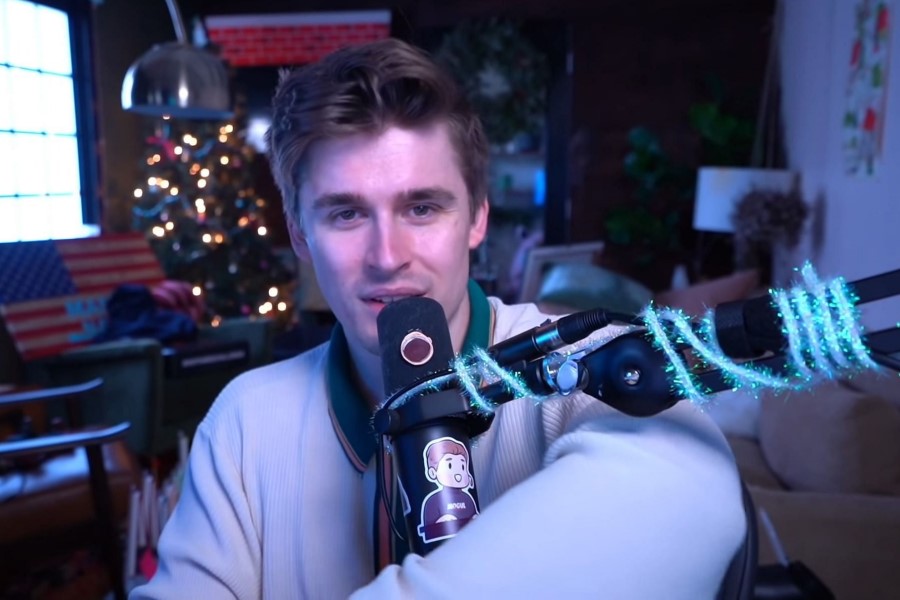 Valkyrae, a co-owner of 100 Thieves, had just created an astonishingly similar skincare line, RFLCT, a few months before. In the face of conflicting facts, the YouTube streamer received a lot of backlash as the parent corporation declined to reveal any of its findings. RFLCT was dropped only weeks after its announcement, despite a highly scrutinized launch. DMs between YouTube streamer Ludwig Ahgren and Valkyrae were revealed during the RFLCT controversy, in which Valkyrae expressed regret for the project. In a recent YouTube video, Ludwig commented on Addison Rae’s Screen Break.

Ludwig stated; “They got a new Rae, and this time it’s Addison Rae, which is just pathetic. It’s pathetic that she didn’t do a little due diligence, like a cursory Google search and you’d find out that it’s not a good idea.”

Throughout RFLCT’s brief existence, a slew of YouTubers, streamers, and news sources in and beyond of the beauty world followed the skincare line’s meteoric ascent and fall. Anyone attempting to reproduce the product would undoubtedly be discouraged by the results of their search. Ludwig likened the decision to NFTs’ unpopularity.

He elaborated; “It’s like if I launch an NFT tomorrow. Like I somehow just missed everything that’s happened and thought it would be cool to launch a bunch of Ludwig NFTs. I don’t get it, I don’t get how you’re that tone-deaf to see that we don’t fuck with the blue light cream anymore.”

Many streamers, like Valkyrae, were taken aback by the brand’s abrupt resurgence, although under a different name. Despite the fact that some have found amusement in the chaos, Ludwig is opposed to Addison Rae’s new venture.