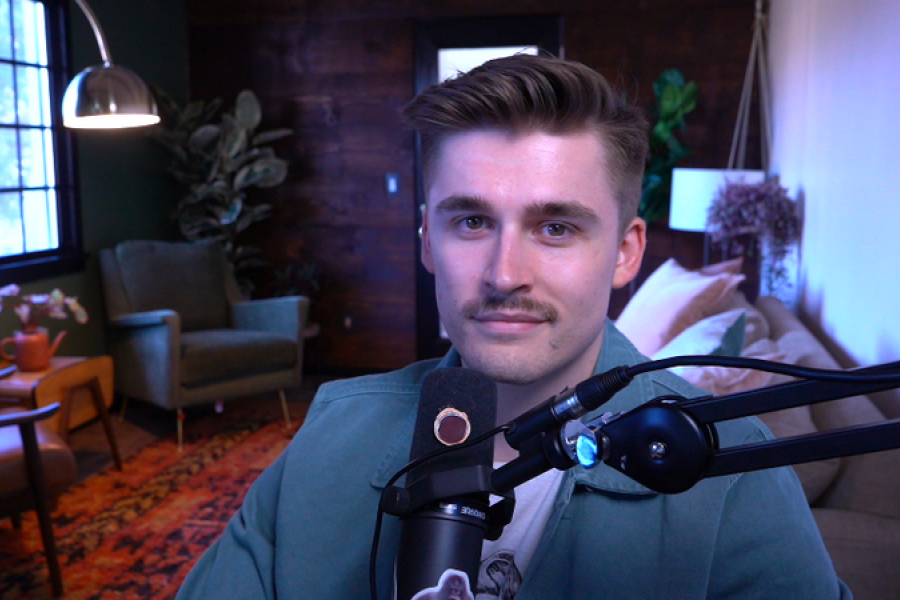 Ludwig Ahgren, a streaming star, created a list of all the influencers he believes he could defeat in a fight. But he’s a little too afraid to challenge Sykkuno.

There has never been a bigger influencer boxing craze. A number of YouTubers, streamers, and others have entered the ring in the years since Logan Paul and KSI first started the craze in 2018. Since the global health crisis in 2020, boxing has made a comeback thanks in large part to Creator Clash, a charity boxing event organized by YouTube star ‘iDubbbz’ that inspired a plethora of influencers to become interested in the sport.

Ludwig appears to be joining the excitement around combat sports. Even just to create a tier list of potential matches that he would either win, lose, or completely reject. Ludwig had a few wrestlers he was convinced he could defeat in the ring, such as Ninja, Valkyrae, shroud, and doublelift, but he wasn’t as sure he could defeat Twitch star Sykkuno.

The YouTube streaming star couldn’t help but imagine a situation where the often cautious Sykkuno put in the work to become a monstrous opponent despite the size difference between them being in Ludwig’s favor.

Ludwig said; “Objectively, by all measures of fighting, I should be able to physically kill Sykkuno in the ring. Speaking freely, he cannot fight. He has never worked out. I am strong. Having said that, I don’t think I could fight him. I don’t think I could ever punch him. I also feel like there’s this possibility… you know how Sykkuno does this thing where I’ll play a game with him, and all the sudden, even though he’s never played that game before, he’ll show up and be better than me? He would do the same thing with boxing.”

After “two days” of training to become a boxing genius, Ludwig moved on to mimic Sykkuno’s laid-back attitude in such a situation. Of course, before ultimately “rocking [his] sh*t.” Even though it’s improbable that this matchup will ever actually take place, it’s funny to imagine.