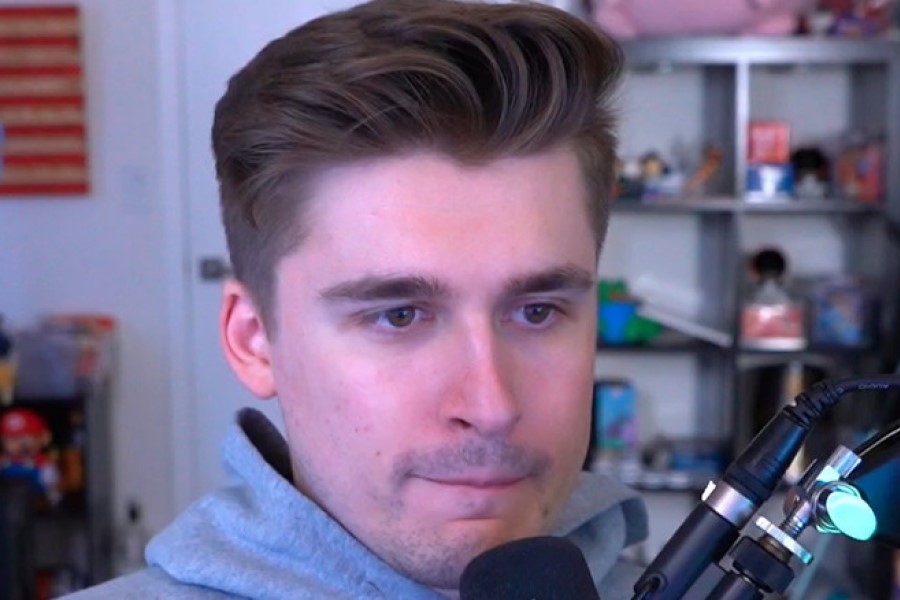 Ludwig Ahgren explained why he’ll be officially ending Mogul Money after the July finale, and suggested that more events like it are on the way.

Ludwig unveiled the first guests for his newly announced Twitch game show, Mogul Money, in June 2021, just two months after his disastrous subathon. However, only six episodes later, on December 4, Ludwig announced the series’ end, claiming that he had plans for one final in-person event on July 2, 2022. Now, Ahgren has stated why he has no intentions to continue the production, as well as teased some of the guests that will be attending.

Ludwig stated in a video posted on April 21st that following the “finale” for Mogul Money in July, he will end the show permanently. He added that many have been left wondering why he isn’t extending it for another season. He responded: “It’s not that great. Don’t get me wrong, I love the show, but it’s been done the best it can be done.”

Ludwig also mentioned that one of his favorite videos on his channel is the one with Sodapoppin, Cyr, and xQc, which Dexerto covered last September when Soda ate a banana without peeling it.

Ahgren also revealed which of the three former winners will compete alongside three other contestants in the Mogul Money grand finale: Jschlatt, xQc, and ConnorEatsPants. The YouTuber revealed that he’s recently been in meetings, making plans for next events and equally popular shows. However, until those events are confirmed, you can learn how to watch the Mogul Money finale.