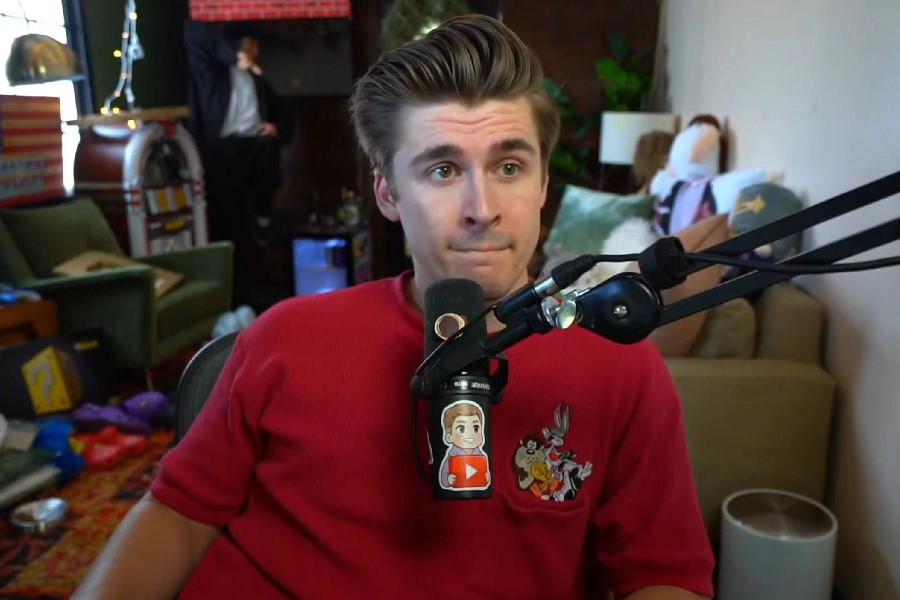 Ludwig once more demonstrated how much he values his followers. It’s impossible to hate the 27-year-old for the way he treated the fans when Smash World Tour postponed the 2022 final championship and the 2023 tour.

Variety streamer Ludwig Ahgren is well-known for his gaming and fan interaction streams. At the Streamer Awards 2022, he was named Streamer of the Year. In addition to broadcasting, he is well known for his Mogul Mail videos, in which he discusses recent events. Nintendo recently issued a lengthy statement in which they informed Smash World Tour (SWT) that they would not be granting them a license to stage the eagerly anticipated Smash Bros. events, the 2022 final championship, and the 2023 tour. The Japanese giants made this choice in response to SWT’s proposal and learning about their illegal operations.

For all the supporters who had been waiting impatiently to attend the event, this was undoubtedly devastating news.

Ludwig intervened to rescue the fans from their misery. “I’ll be selling tickets to my chessboxing event for $1 for the next hour,” he tweeted.

Although, after announcing the $1 tickets, he added, “Hopefully, I don’t go bankrupt.” Unquestionably, the YouTube streamer made a significant effort to accommodate his followers who were unable to attend the SWT event. Ludwig later said that he almost sold $100,000 for just $2,000.

For those who don’t know, on December 11, 2022, the YouTube streamer will host the Mogul Chessboxing Championship at the Galen Center in Los Angeles. This forthcoming competition hosted by the YouTube broadcaster will be different from anything else. Twelve well-known content creators and streamers, including DisguisedToast, Myth, and Sardoche, would compete in this chessboxing competition.