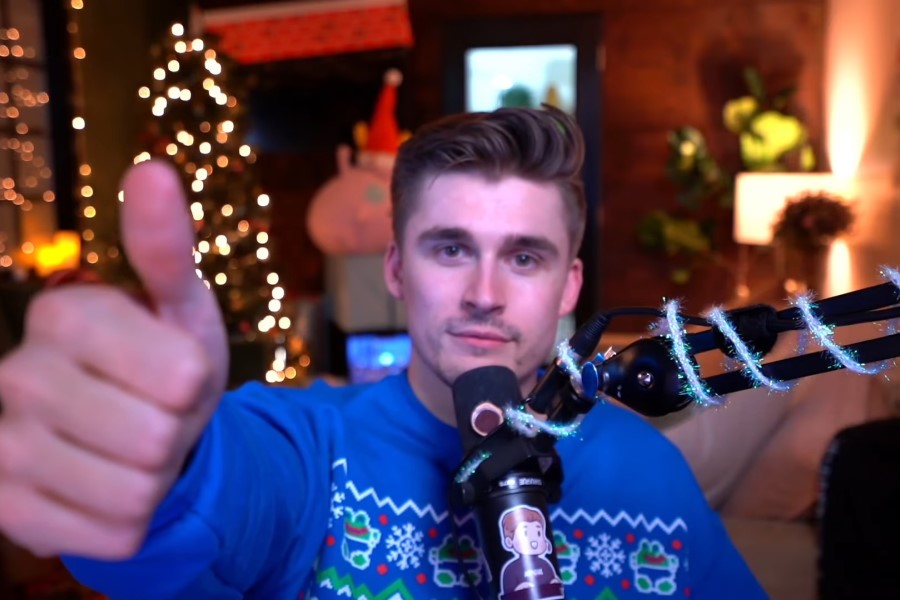 Ludwig, a popular streamer who left Twitch, talked out about his troubles with YouTube during an interview with Colin and Samir.

In November 2021, one of Twitch’s most popular streamers, Ludwig Ahgren, surprised the community when he secured an exclusive deal with YouTube. During his sit-down interview with Colin and Samir, the 26-year-old revealed his “list of problems” since migrating to the Google-owned platform.

During the Colin and Samir show on February 28th, the former Twitch star discussed his decision to move to YouTube. Ludwig did not hold back during the hour-long conversation when it came to criticizing his new platform.

Here’s what he stated; “I’m with YouTube, and I won’t be shy – there is a list of problems. There were fears before going to YouTube that are now problems I have to deal with currently. But things like YouTube doesn’t even have the ability to host or raid from a livestream. They don’t have the ability to like gift subs. There is a whole list of things that YouTube doesn’t have that Twitch does. Quality of life things. Even how chat moves is a problem on YouTube.”

He didn’t stop there, explaining why YouTube, in comparison to its Amazon-owned rival, lacks a culture. “Twitch has a god-like culture that these days can only be found in TikTok. There’s no real culture on YouTube. It’s too big,”

Aside from the issues, the Mogul Money inventor also noted that his YouTube viewership is actually higher. According to the 26-year-old, converting viewers from his content videos to his streams on the same platform is significantly easier. So, while he was first concerned, he emphasized that leaving Twitch paid off handsomely.