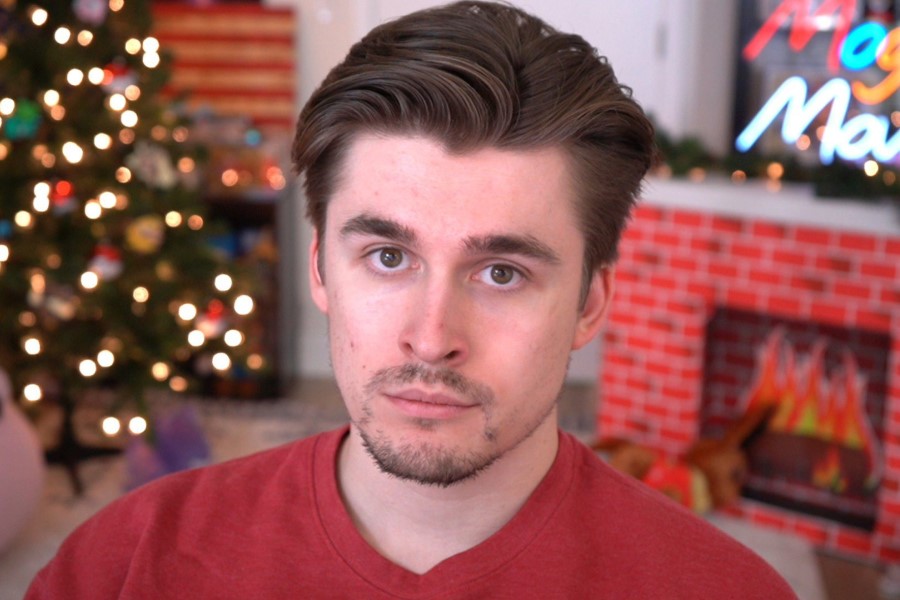 Ludwig, a popular YouTube streamer, has announced a major agreement with Epic Games, in which he will host many Fortnite tournaments. Today, during his broadcast, he made the announcement, which was afterwards posted on social media.

The partnership’s first event will take place starting next week. Professionals will not be eligible to compete in the first week, unlike prior official Epic Games Fortnite tournaments. Streamers with an average of more than 1000 viewers will also be ineligible to participate. Week one is designed for tiny creators, giving them the opportunity to gain in popularity while still getting a piece of the $100,000 prize pool.

Participants will compete in the popular new Fortnite Zero Build mode, which will put their gunplay to the test without the use of buildings. The second week will feature a trio of creator events including other Twitch and YouTube streamers. Ludwig revealed on his stream that the final competition for the event, which is now in its third week, has yet to be arranged.

Ludwig has been presenting “Ludwig Mondays featuring Fortnite” for the past few weeks, in which he has played the game alongside some of YouTube and Twitch’s greatest creators, including Lazarbeam, xQc, and others.

Starting next week and running through May 2nd, you’ll be able to watch all three Fortnite events live on Ludwig’s YouTube channel.