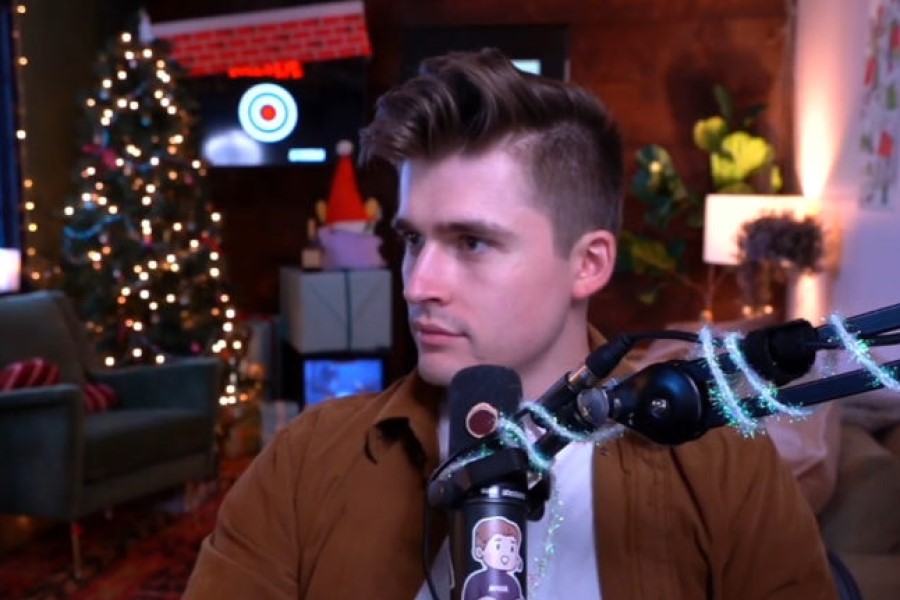 Streaming may be a very lucrative business, but many of Twitch and YouTube’s top stars are understandably wary about disclosing their exact earnings.

Ludwig Ahgren appears to be an exception, as the YouTuber recently revealed a rough estimate of how much money he has in the bank. During a viewer Q&A, Ludwig revealed that he presently has between $1.5 and $2 million in his bank account. It’s a staggering sum, and it should give people an idea of how much the top streamers may earn!

“I think it’s fine to answer this. But I think in total I have like $1.5 to 2 million dollars with like the house mortgage and all that,” Ludwig said during the stream. That’s a huge sum of money, but Ludwig must have received some boos from the crowd. Ludwig responded with surprise to the audience’s reaction a split second after making his comments.

Twitch does not disclose streamer earnings, but a data leak in October showed that Ahgren had been paid $3.3 million by the company since August of this year. During a broadcast around the same time, Ahgren confirmed the statistic. Last month, the streamer made the switch to YouTube.

Ludwig has certainly found something he’s passionate about that generates a considerable income, as proven by his 31-day Twitch subathon earlier this year. The streamer’s popularity will almost certainly continue to pay off, therefore his money account should continue to increase. It’s tough to predict if he’ll continue to be transparent about how much money he’s saved, so fans will have to wait and see.