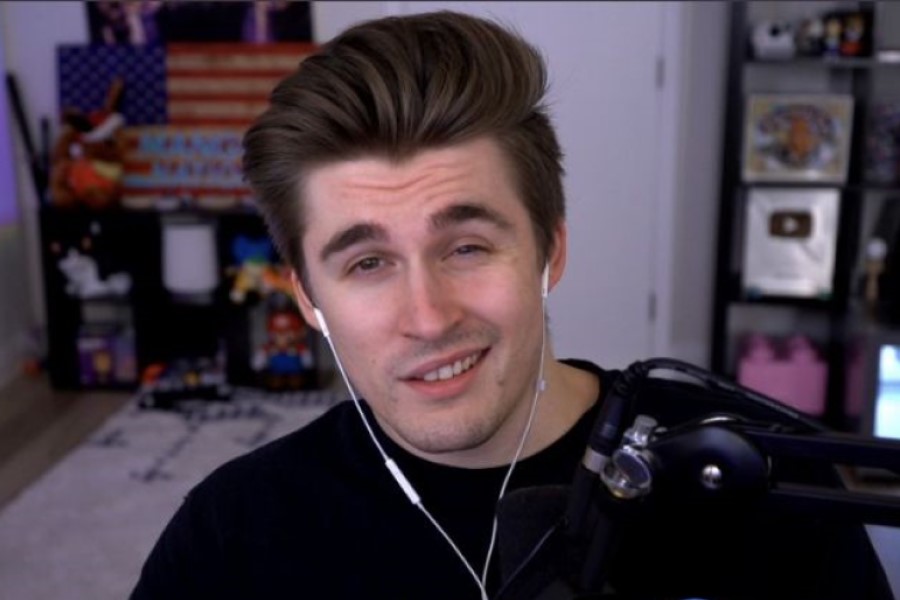 Ludwig “Ludwig” Ahgren, a well-known YouTuber, has criticized Adin Ross for not “pushing back” against some of the extremely contentious remarks made by Andrew Tate during his Twitch stream.

Internet celebrity Controversy is nothing new to Andrew Tate. The kickboxing champion frequently got into trouble for his remarks, especially when it came to his attitudes toward women. After appearing on Adin Ross’ Twitch feed on July 11th, Tate provoked uproar once more. Tate reiterated his belief that “on average, ladies are not as competent at driving as men” and refuted accusations that he is a “misogynist,” claiming instead that he is a “realist.”

On July 19, Ludwig posted a comment on his YouTube channel Mogul Mail on Ross’ interview with Tate. Ross, he claimed, did little to refute Tate’s “gross” statements despite his harsh criticism of the “GTA NPC that is Tate.”

Ludwig said; “There was kind of a problem with [that stream] Adin Ross said yes to every single thing Andrew Tate was spitting out, even the sexist sh*t.”

He continued, citing Tate’s demeanor and “charismatically told funny stories” as reasons why Ross’ viewers loved him. He was able to say “a few little sexist remarks” without fear of retaliation from Ross’ followers, though. Although, Ludwig stated that he understood why Ross didn’t “push back” against Tate given how he was “probably too busy staring at the viewership number.” He then shared how the stream went on to pull in a whopping 266k concurrent viewers at its peak.

Tate’s comments, according to Ludwig, were mostly just “stupid, stupid sh*t.” The fact that he “takes advantage” of his devoted audience, he cautioned, is also a “problem.”

Ludwig is just the most recent streamer to criticize Tate for his “misogynistic” remarks, and it’s likely that he won’t be the last.