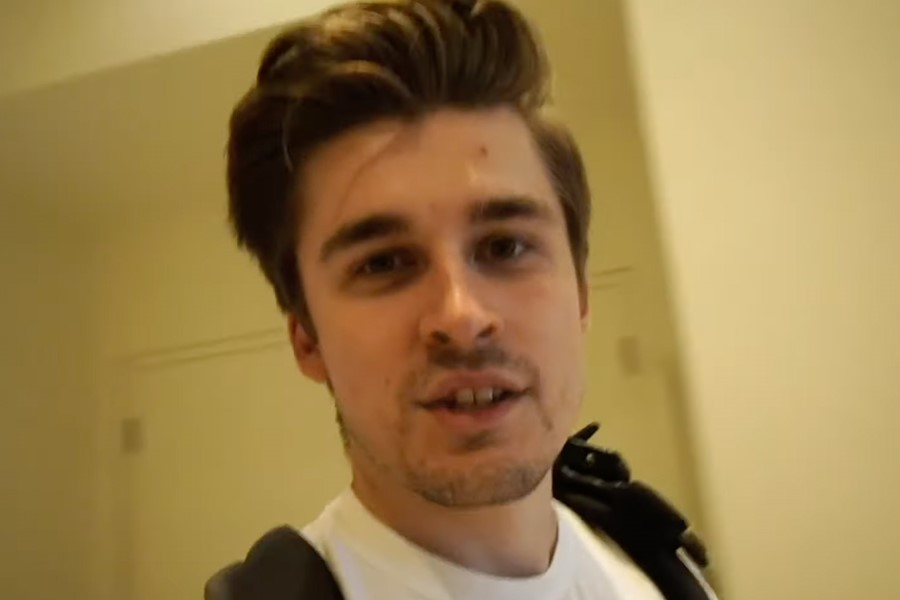 After the highly anticipated MrBeast vs. Ninja showmatch, Tyler ‘Tyler1’ Steinkamp couldn’t help but criticize Ludwig ‘Ludwig’ Ahgren for playing League of Legends so poorly that he would “literally lose to bots,” according to Steinkamp.

In the $150,000 mega showmatch between online sensations Tyler “Ninja” Blevins and Jimmy “MrBeast” Donaldson, Tyler “1” and Ludwig became teammates. But once Team MrBeast defeated Ninja and company, which featured the two aforementioned players, the insults began to fly. Soon after the showmatch, Tyler1 streamer disparaged Ludwig’s League of Legends abilities on his channel. If you can’t play the role or the game, just tell us buddy, in the words of the Challenger superstar. He then proceeds to compare Ludwig to AI, stating “this f**ker isn’t even level 30. He would literally lose to bots!”

Tyler1 abused his teammates live on stage before this callout on stream, staying fairly true to form. Despite the two players’ radically contrasting experiences in League, Ludwig did challenge Tyler1. The YouTube star acted smug, stating “I can play support. I play a mean Thresh.” Ludwig mockingly declared on Twitter, “I’m a freak [for real],” while displaying some egregiously poor gameplay statistics. I decided to give him money to let him know how much pleasure I had.

Naturally, Tyler1 then read the 10,000 bit sub, saying, “Had a total blast with you. I look forward to playing with you again soon. Tyler1 grins, but tries to cover it up with his coarse language: “Go f**k yourself.” He keeps hurling insults, but he ends by saying, “Thanks for the 10k bit sub.”

Tyler1 is a top-tier performer and a 6’5″ alpha super hero. Ludwig also appears to relish the verbal abuse, and the interaction between the two seems to be enjoyable for both parties.