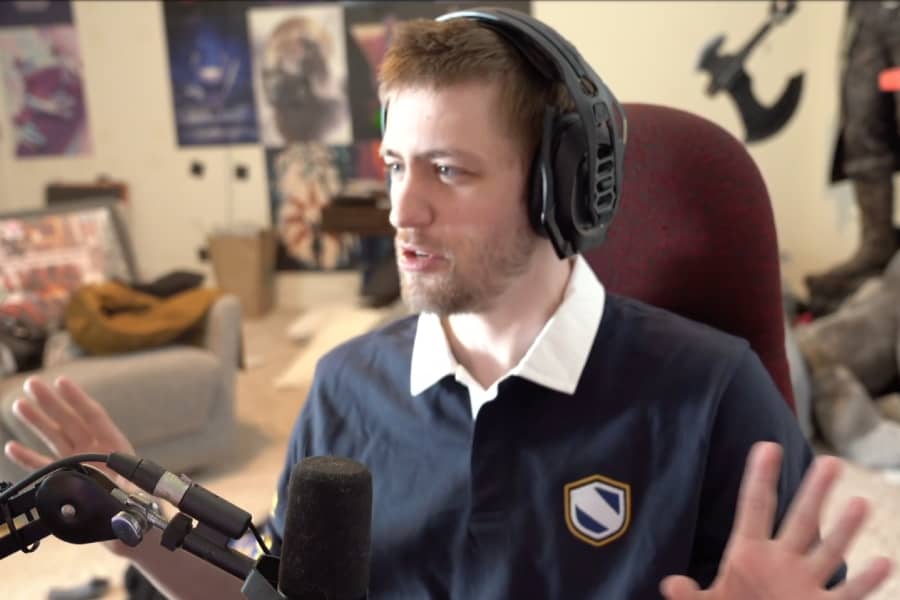 One of the most popular twitch streamers, Chance Morris, most commonly known online as Sodapoppin, is a Twitch streamer and internet personality who has one of the largest followings on Twitch, with over 6 million followers and over 345 million views on his twitch channel.

Recently, Sodapoppin and other streamers have seen their follower numbers double or more than double in just a single day due to what seems to be an infestation of bots on the platform. From December 17-18, Sodapoppin’s follow count doubled almost instantly, rocketing him up to nearly 7 million overall. He gained almost 3.5 million in just one day, numbers that are simply unheard of in any situation.

As it turns out, Sodapoppin wasn’t the only streamer to be affected by this, because according to the third-party stat-tracking site twitchmetrics.net, all kinds of streamers on the platform have seen insane follower growth over the last few weeks. Maybe those responsible are huge fans of each of the streamers and just wanted to give them some extra followers for the holiday. Whatever the reason, this is certainly one of the strangest situations we’ve seen on Twitch all year.