iiTzTimmy Pulled off 1-vs-3 Reyna Clutch 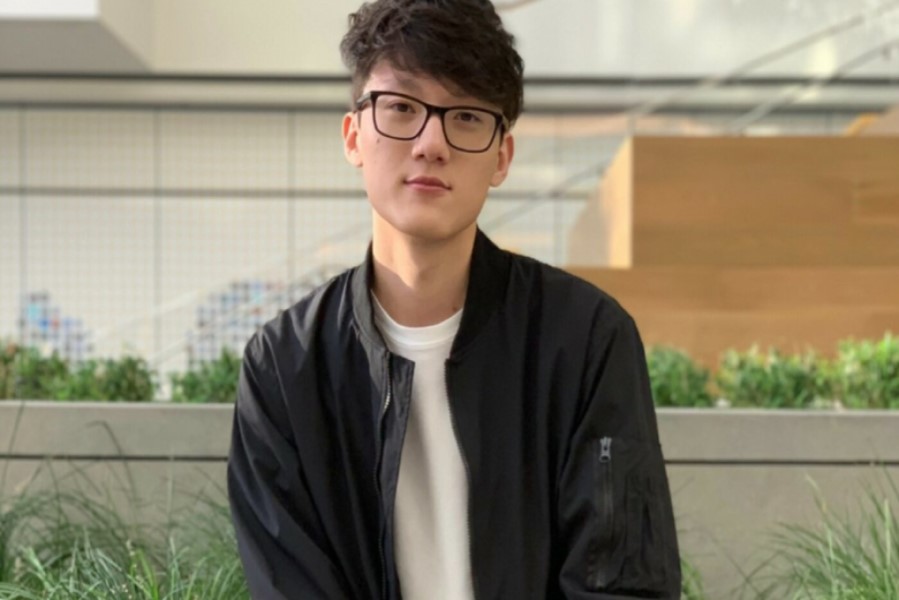 During his Iron to Radiant stream, popular streamer iiTzTimmy secured an amazing one-vs-three clutch as Reyna.

IiTzTimmy is in the midst of a continuous VALORANT stream in which he is attempting to reach Radiant, the game’s highest rank, without pausing. He ran into difficulties when he was momentarily banned for smurfing, but his account was reactivated after a brief time of suspension.

Even the most talented players would struggle to perform if they were streaming for several hours. Despite being 45 hours into his stream, iiTzTimmy managed to pull off an unbelievable one-vs-three clutch. On Bind’s B site, he found himself as the last player alive on his squad, with three adversaries remaining. Timmy didn’t want to let his team down, so the team had plenty of time to plant the Spike and overwhelm him.

Timmy used an amazing wall bang to take out the first enemy before using Reyna’s ultimate ability and advancing inside the site. The final two opponents attempted to overpower him, but he killed one of them and used Reyna’s Dismiss ability to get away from the final opponent. Timmy was able to capture the final kill to win the round for his squad despite the fact that the last player was unable to take him down.

Timmy’s fans know that this isn’t his first time facing a difficult situation. He recently completed a Bronze to Predator Apex Legends challenge in 54 hours and is making great progress in VALORANT. He is presently Immortal 3 (barely below Radiant).