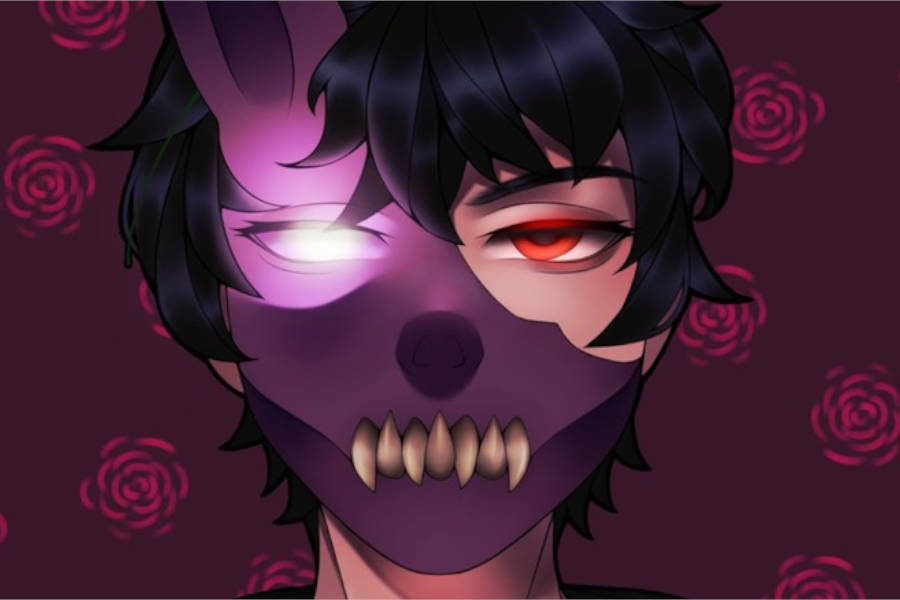 Youtube star Corpse Husband was stunned after America’s Got Talent judge Howie Mandel hinted at wanting to stream together with him on a recent twitter post.

Corpse Husband continues to thrive into popularity even though nobody actually knows who he is or what he looks like. On Twitter, Corpse Husband was mentioned by the America’s Got Talent judge Howie Mandel in a tweet on August 10th. In the post, Howie Mandel shared an edited photo of Corpse husband without hair while captioning: “Hi #fandels like this if you want to see me play a game with CORPSE”.

Before joining the AGT cast as a judge, Mandel was the host of the talent reality show. Prior to that, he was the game show host for Deal or No Deal. Mandel is no stranger to the world of gaming. He’s voiced on several games as well as launching mobile games as part of the Howie’s Games project.

Obviously, the tweet popped off, with Corpse and his fans flooding Mandel’s mentions asking to make it happen. It has now gained more than 1500 retweets and 30k likes and still counting as there’s evidently some massive interest in a stream with Mandel and Corpse.

Corpse Husband himself quickly retweeted Howie Mandel in surprise before replying to Mandel to set up a gaming session. He wrote; “Deal. Follow this acc Howie, let’s set it up for sometime. I want to know what you know.” Corpse also retweeted Mandel’s tweet, clearly surprised while captioning; “LMAOOO WHAT”.

Many fans have shared memes of the faceless artist under Howie Mandel’s tweet featuring references to Corpse’s past streams. Fans also suggested that bald Sykkuno, nicknamed Baldkkuno, be invited to play. It’ll be interesting to see what exactly goes down between these two, but it looks like a stream and some games are on the cards down the line.