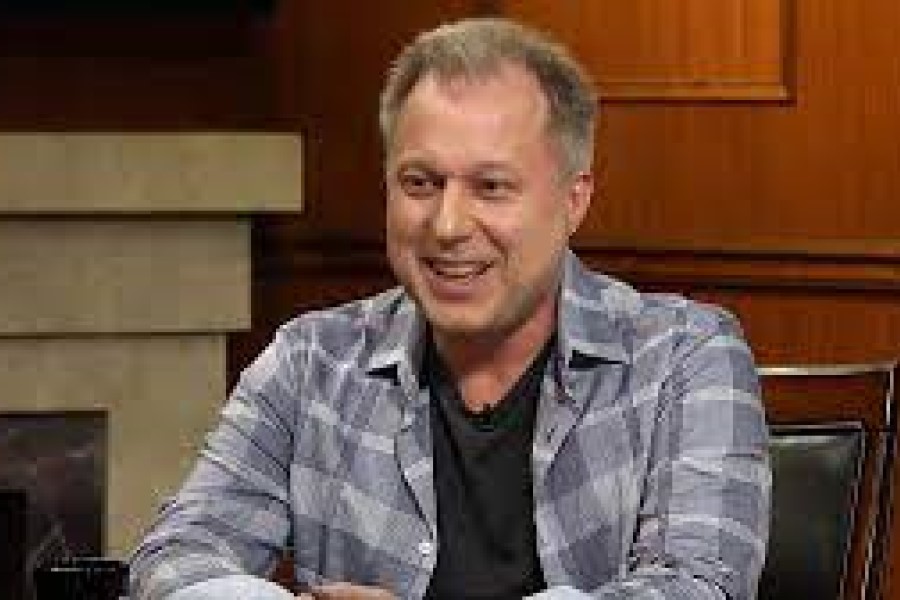 Since the start of the year, popular American celebrity and comedian Henry Phillips has been streaming live content on his Twitch channel Henlips1. He talked about his experience as a Twitch streamer on a recent stream.

Henry Phillips responded that he would have more free time in the upcoming months and that he was seeking to concentrate more on his Twitch channel when a fan asked if he was interested in pursuing a full-time job as a Twitch streamer.

The American television personality talked about his experience as a Twitch streamer after outlining his intentions for upcoming streams. He said: “But I will say that Twitch… and I’m not exaggerating when I say this. Twitch has enhanced the quality of my life.”

Henry, a well-known actor, has played a variety of roles on television, notably the role of John Stafford in the HBO satire Silicon Valley. A YouTube channel run by the 52-year-old personality has more than 72k subscribers. His amusing cooking routines have gotten reactions from a number of well-known Twitch content providers in the past, including Forsen and xQc.

In a livestream he presented earlier today, Henry prepared actual dark chocolate whiskey barrels. Henry was watching the stream when he noticed a fan’s message at the 45-minute point: “Hey Henry, a few months ago I asked you whether you would start streaming on Twitch. I was wondering if you started on pursuing a Twitch career?”

In response, Henry said he would start streaming more frequently starting in August and would also strive to get a Twitch Partner: “Yes, as a matter of fact. Thank you for suggesting that, by the way. And I wanted to say that in August I’m going to. I have a little bit of time, and I’m going to get really serious about it. I’m gonna try to get to be a partner. I’m also going to add Wednesday night streams, I believe, or maybe a Thursday night where we just do music and maybe play some games and do other things.”

Henry Phillips continued by saying that sharing his content on Twitch has improved the quality of his life: “I think it’s because it gives me a level of interaction with people that I wasn’t previously experiencing and I haven’t experienced for many years. So I want to thank you for that.”