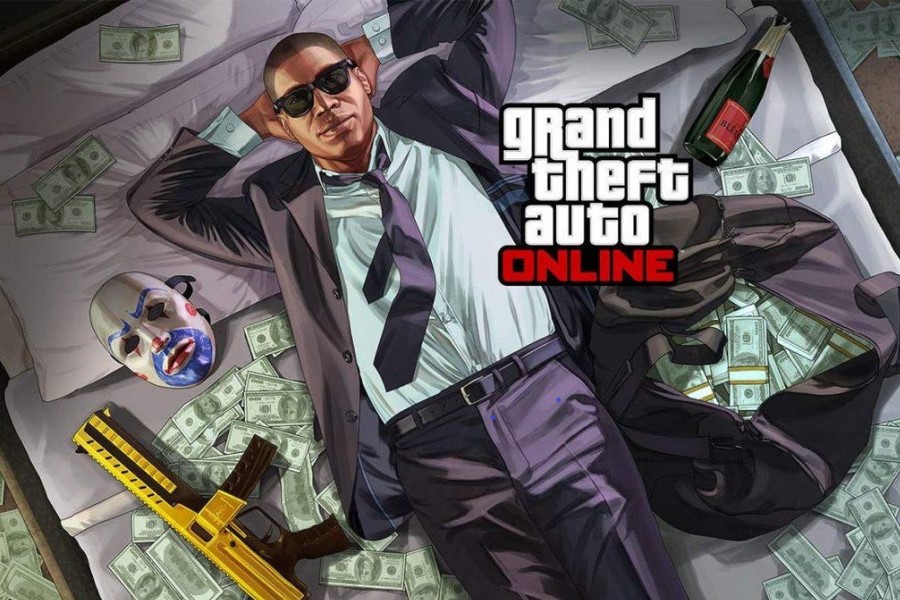 GTA: The Trilogy modders are already flocking to fix the game’s perceived flaws, with several creators working to improve the game’s low-quality rain.

Grand Theft Auto: The Trilogy – Definitive Edition modders are working to change the way rain works in the remastered games, according to PC Gamer.

Rain in GTA: The Trilogy currently causes significant visibility issues and is applied very inconsistently, causing it to heavily obscure the environment or sometimes just vanish completely, as fans have pointed out.

Fortunately, several modders are tackling the issue. Better Rain is a mod created by a forum user that aims to make the game “a little less “fake rain” effect” and ensure that the wet weather “looks better in motion.” Similarly, another San Andreas modder has created a mod that reduces the amount of rain and makes the effect more subtle.

The launch of GTA: The Trilogy was met with widespread criticism, with the game being unavailable for several days due to extensive downtime. This was caused by a combination of launcher maintenance and the studio’s decision to take the game offline in order to remove “some data files that were unintentionally included in the new versions of these games.”

Despite the fact that GTA: The Trilogy is now available for purchase and play on PC, it appears that permanent damage has been done. Players had bombed the game due to the lengthy downtime and issues with it, with many buyers flooding Rockstar’s support asking for their money back.

In other news, Shroud, a Twitch streamer, has criticized the return of weapon bloom in Battlefield 2042. In response to the feature, Shroud stated that it “rewards worse players” and that he does not agree with “making better players worse.”