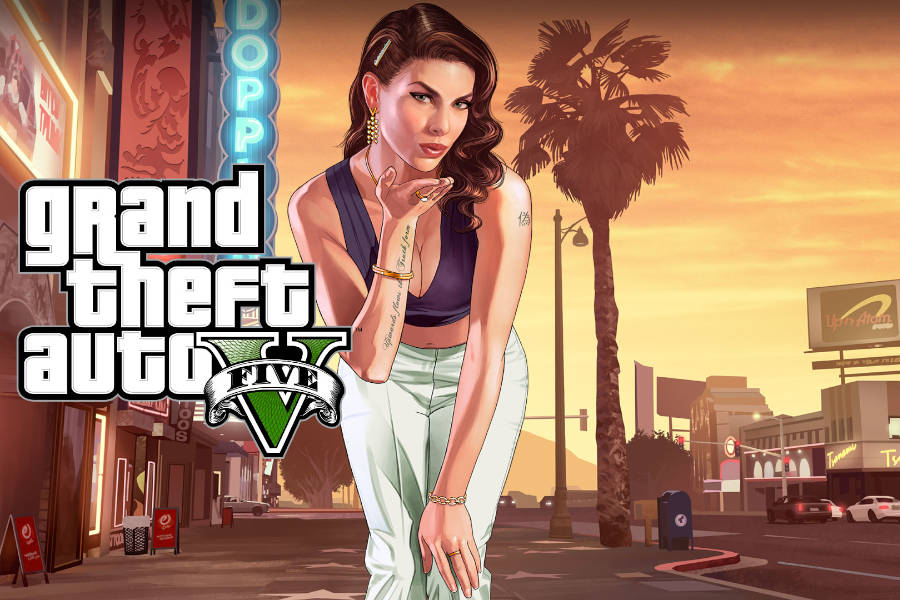 The annual Halloween event for Grand Theft Auto Online has been released by Rockstar Games, and it includes the return of previous modes as well as some new eerie events. To begin with, there is a phantom car loose, which appears out of nowhere and kills players. Here’s a video of someone being beaten up.

There are also deadly NPCs hiding in plain sight, ready to strike when you least expect it. Classic slasher horror films like A Nightmare on Elm Street and Friday the 13th have influenced these assassins. You’ll get the rare Twilight Knife T-shirt if you’re attacked by a Slasher on the streets this week and manage to kill your attacker in self-defense.

Halloween game modes like Slasher, Come Out to Play, and Condemned are also available for a limited time, with double XP awards. A few minor changes were also made. Arcade owners will be able to add the new Camhedz cabinet to their arcade this week. Alien Survivals is also back, with double the GTA cash and RP.

GTA Online players will receive a free in-game tee featuring the Baseball Bat from GTA 3 to commemorate the 20th anniversary of the game’s original release. For those who enjoy driving, the Dinka RT3000 will be awarded to LS Car Meet participants who place in the top four in eight different Pursuit Series Races.