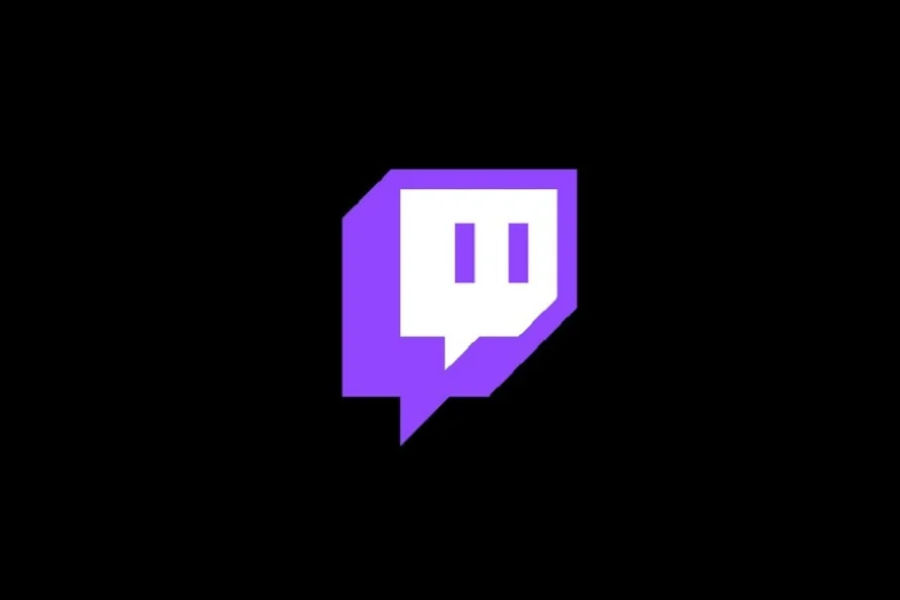 The PogChamp emote is an emote formerly used on the streaming platform Twitch and it was intended to be used for excitement, joy or shock. The image of the PogChamp emote shows the streamer Ryan “Gootecks” Gutierrez with a surprised expression. Viewers and twitch streamers have been using this emote since twitch created this back in 2011.

It originates from a video uploaded onto YouTube on November 26, 2010, which displays cut behind-the-scenes footage posted on Gutierrez’s YouTube channel “Cross Counter TV”. Recently, Twitch announced via a twitter post that they will be removing the popular PogChamp emote on twitch. The reason behind this was that Ryan Gutierrez aka Gootecks, who is the face of the emote, used social media to encourage further violence in Washington, D.C..

Gootecks is an American Street Fighter player. He is the co-founder of Cross Counter TV and is well known as the PogChamp guy. But then his words following today’s attempted insurrection by far-right extremists at the US Capitol showed his true colors. Because of this, twitch decided to remove the pogchamp emote due to its inherent connection to Gutierrez. Twitch posted on twitter; “We’ve made the decision to remove the PogChamp emote following statements from the face of the emote, encouraging further violence after what took place in the Capitol today.”