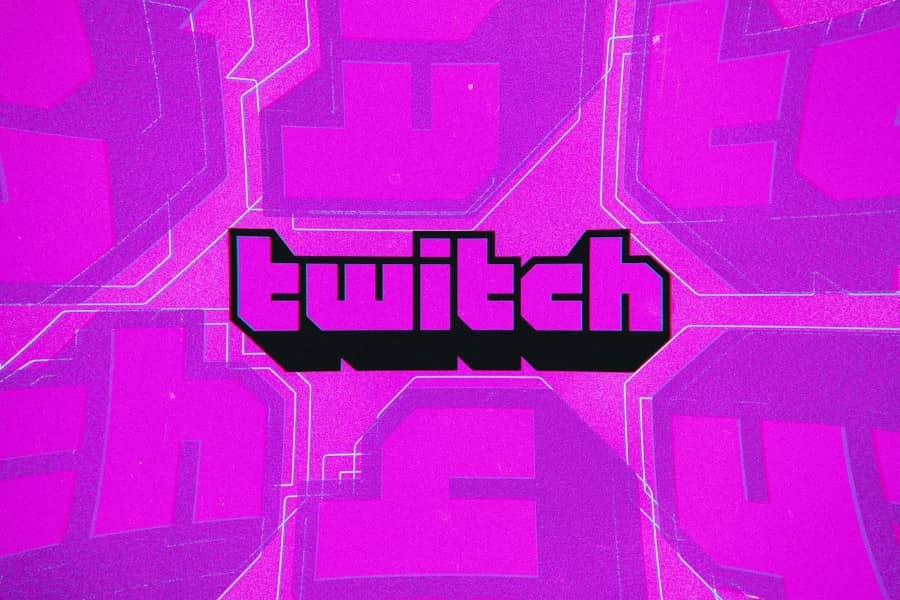 The Amazon-owned gaming platform Twitch has its Golden Kappa emote that’s in their Twitch chat. The Kappa emote is often seen as a way to convey sarcasm, irony, or just general trolling on Twitch. It has long been considered one of the crowning emotes on Twitch. Twitch posted on their official Twitter account a teaser about their Golden Kappa emote. In the Twitter post that Twitch posted, they shared a video of images which towards the end of the video, it shows a bunch of golden kappa’s dancing.

In the video they state; “There’s a place where all the Kappas are golden”. At the end it shows the number 11.14 which means that they are saying that this Golden Kappa business will be more easily understood in just a few weeks on November 14th. Since the golden kappa has already been available to all users for a period of time, this left many streamers baffled. Some people seemed to be having good fun with it because of the many viewers who have been spamming these golden kappa nonstop.

Like the popular Twitch streamer TimTheTatman who jokingly stated during his stream; “Can you guys stop typing Kappa please? Stop. We understand that they’re golden. Obviously something’s going on, alright. Stop it”. However, some users such as the popular twitch streamer Tyler1 seemed uninterested in joining in on the Golden Kappa spam. During his stream he said; “This shit’s not even readable, It’s not even bearable. It’s just dumb shit. Yo, mods ban Kappa. I’m sorry… Everything I say you’re just spamming it. I can’t even read my fucking chat. It’s pissing me off”.