From Xbox to Twitch 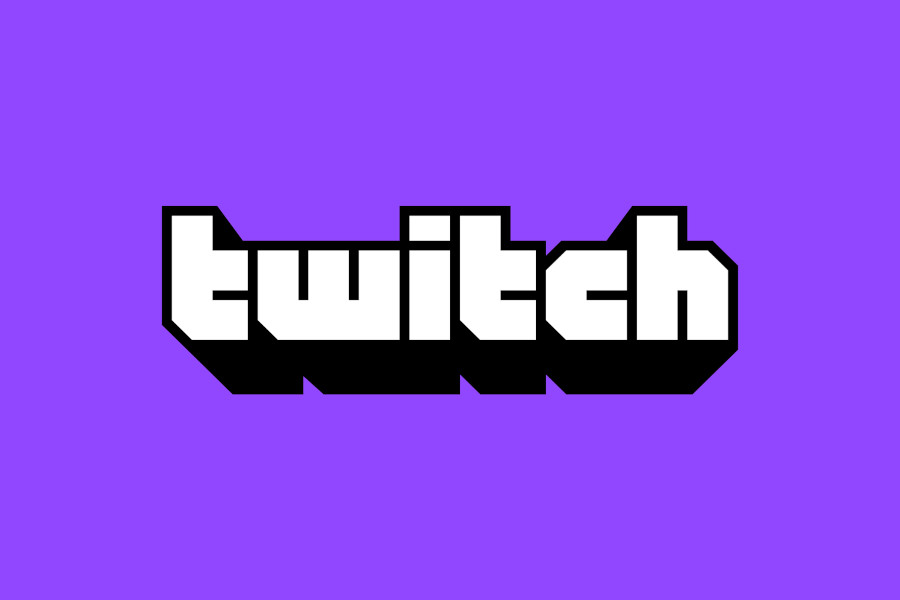 The Amazon owned gaming platform Twitch has appointed Angela Hession as the live streaming service’s new global VP of trust and safety. Angela Hession once served as Microsoft’s global head of Xbox trust and safety. She led the Microsoft Safety virtual team which focused on creating the Safer World Faster initiative that spanned multiple consumer products. The recent appointment of Angela Hession to Twitch puts her in charge of the community safety, policies, and transparency for the platform.

According to Twitch, Hession’s appointment builds on its ongoing investment in trust and safety capabilities. Twitch claims that over the past two years, it has doubled the size of its safety operations team and introduced new features and policies to give creators and users more control over their experience on the service. Angela Hession joins Twitch after being nearly two decades at Microsoft where she began in 2001 as a worldwide consumer development manager.

Twitch COO Sara Clemens released a statement announcing the hiring of Angela, stating; “Angela is an experienced and energetic trust and safety leader, with expertise in improving online safety in global communities. Her perspective and collaboration will be invaluable to Twitch as we navigate incredible growth. The safety of our community is our top priority and we’re thrilled to welcome Angela to the team”.