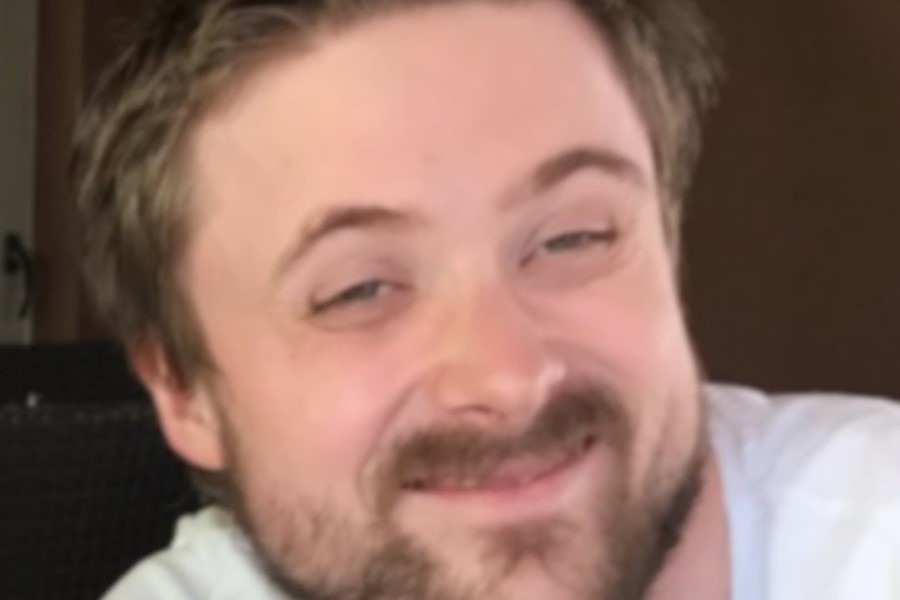 Hans “Forsen,” a Swedish Twitch streamer, took to Twitch to criticize As Dusk Fall’s developers for including what appears to be a spoiler in the chapter’s concluding scenes.

As Dusk Falls, a game created by INTERIOR/NIGHT, was made available only on Microsoft Windows and Xbox earlier this week. The new interactive game’s brand-new player, a 31-year-old man, gave it a shot, but was disappointed by the way the makers had set up the cutscenes. He continued by saying that giving away any chapter’s ending will degrade the user’s experience.

As Dusk Falls provides viewers with an interactive experience, it frequently offers them a variety of options. A particular plot or sequence within the game’s chapters will become accessible by choosing a particular choice.

Forsen found himself in a difficult predicament because he had to decide between continuing with a cutscene that would frighten the user or giving up. But before moving on, the Swedish streamer pointed out that the game had already given a warning and a prematurely optimistic result. When he noticed it, he added: “Image being so f***ing ret***ed spoiling. Oh my god! These devs are actually s*y. Actual f***ing s*y. Devs are you f***ing kidding me dude!”