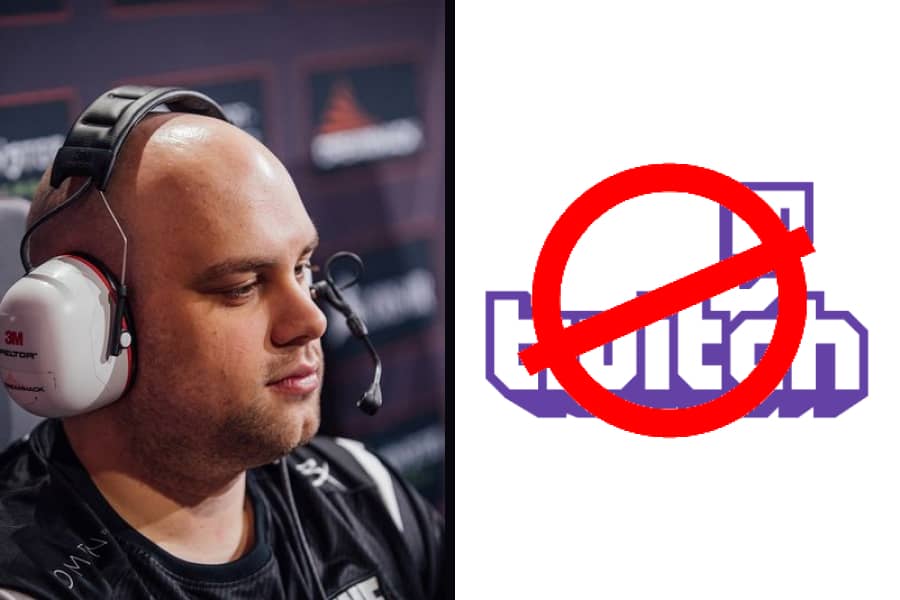 Streamer Mason Venne, most commonly known simply as Mason, is one of the top streamers on Dota2. He was a former professional Dota 2 player and is currently a full time streamer on Twitch. Mason is known for being a Weaver player and he has some great achievements in professional dota 2.

On January 3rd, Mason was banned from the Twitch platform. It was his third ban from the platform in just nine months. Mason also posted it on his twitter shortly after his ban announcing to his fans and supporters that it will be a 7 day ban. He tweeted out; “7 day vacation. See you on the 9th.” The reason for Mason’s ban is still unclear but he was banned shortly after he used an ableist insult during his new year live broadcast. His first 2 bans lasted for only three days.

Although Twitch’s three-strike policy used to come with the potential for a permanent ban, that doesn’t seem to be a worry for Mason. If Mason is to be believed, his ban should expire on January 9th. It is unclear if he plans on spending this time preparing for competition in the upcoming Dota Pro Circuit leagues hosted by Beyond the Summit.