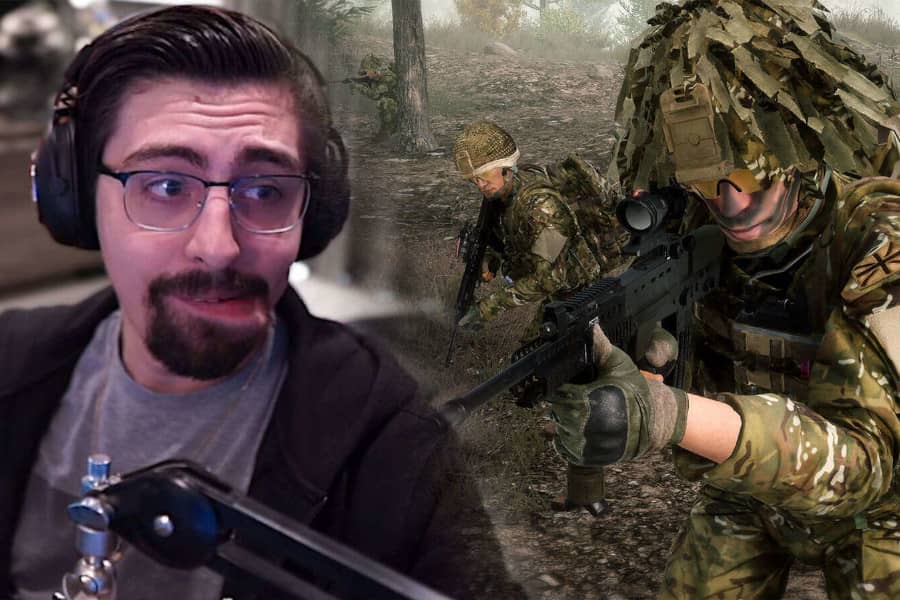 Michael Grzesiek aka Shroud is one of the most popular Twitch streamers on the platform. He is considered one of the best FPS players throughout the world, not only from his stint as a professional CSGO player but also due to his streaming career as a human aimbot and from simply the number of shooters he plays.

He recently listed his top three first person shooters game that he enjoyed the most. During his live broadcast, a fan asked him the question, “What are your top-3 FPS games right now”? Shroud quickly answered and said the Valorant without hesitating. He further added Apex Legends and Tactical Shooter ‘Squad’ to the list. The way he included the game Valorant was not surprising since the game has taken North America by storm and the game is said to be the most streamed game by Shroud. He also made it a point to say that Valorant is not dying, and is actually growing as a game and eSport.

Shroud further explained the reasons why he thinks Riot’s new game has found success with a large number of players, saying that it is because of its relative simplicity compared to other competitive shooters such as Counter-Strike. Even Shroud did not mention the game CSGO as one of his favorite games, giving special mention to the game by stating ““CS is literally the God Game, the best game ever made. Fact”.