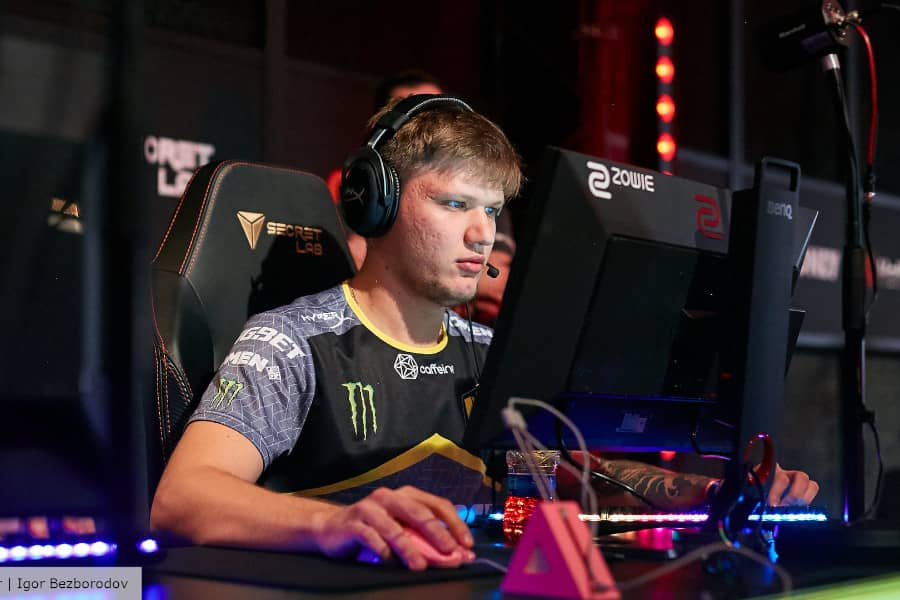 Troll streams or scams streams have been one of the problems of some gaming platforms including Twitch. Not just the platform but also some of the biggest Twitch streamers, including s1mple and Shroud who had fake accounts and channels on Twitch made by the trolls. These scammers are claiming to impersonate Shroud and s1mple and they are giving fake giveaways to their viewers that put the Steam accounts of CS:GO fans in danger of being hacked.

The scammers have recently taken over CSGO on Twitch again. The two channels of fake s1mple and Shroud have even reached the top three watched channel of the day on CSGO. s1mple’s fake account whose name was s1mple6282 reached over 22.1k viewers while the fake Shroud whose name was shroudwrbe reached over 17.5k viewers.

The two fake accounts have been deleted because Twitch has taken action, however there are other channels that popped up and have taken their place. The names of the new fake accounts were s1mple1021 and ShroudRXND. Both these channels have been running the same fake giveaways and graphics, as well as the same past VODs from both s1mple and Shroud.